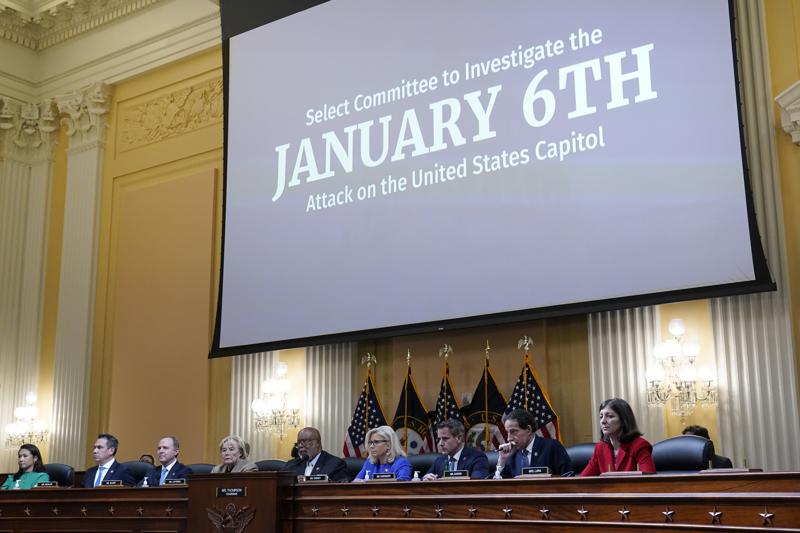 Donald Trump was told the same thing over and over, by his campaign team, the data crunchers, and a steady stream of lawyers, investigators and inner-circle allies: There was no voting fraud that could have tipped the 2020 presidential election.

But in the eight weeks after losing to Joe Biden, the defeated Trump publicly, privately and relentlessly pushed his false claims of a rigged 2020 election and intensified an extraordinary scheme to overturn Biden’s victory. When all else failed in his effort to stay in power, Trump beckoned thousands of his supporters to Washington on Jan. 6, 2021, where extremists groups led the deadly Capitol siege.

The scale and virulence of that scheme began to take shape at the opening House hearing investigating 1/6. When the panel resumes Monday, it will delve into its findings that Trump and his advisers knew early on that he had in fact lost the election but engaged in a “massive effort” to spread false information to convince the public otherwise.