2022 NFL Draft l Rodgers, Packers get Watson in Round 2 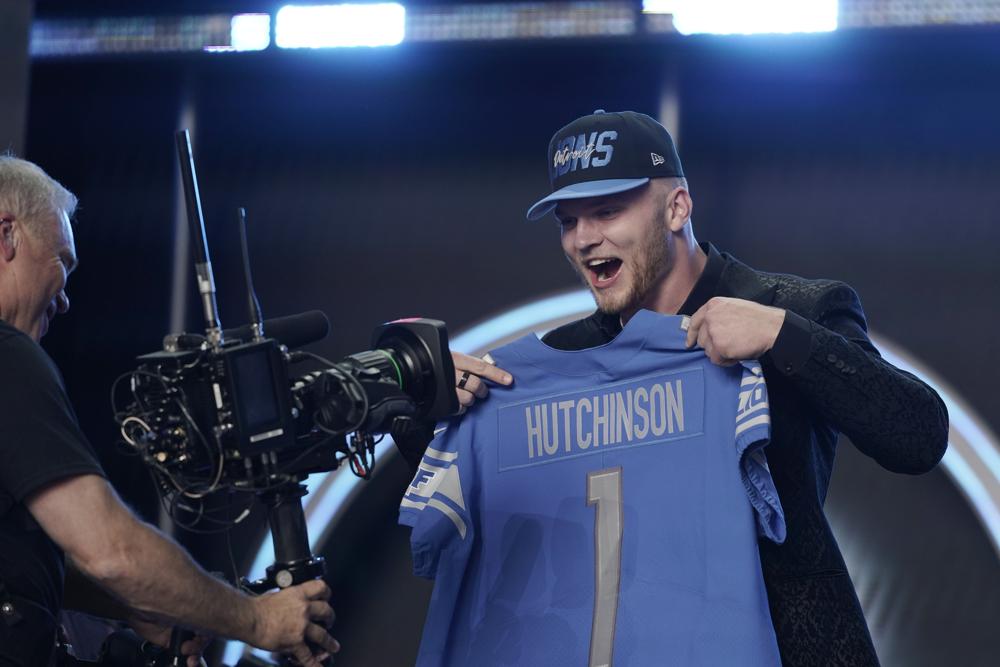 Aaron Rodgers at last is getting a highly drafted rookie receiver.

Rodgers famously has sought more input into Green Bay’s drafts, and the Packers didn’t select a wideout in the first round with their two picks because the top prospects were gone. But they used the second slot in the second round to grab North Dakota State’s Christian Watson.

Yes, Watson comes from a FCS school, but the Bison are as close to FBS as you can get, perennial championship contenders on their level, winning nine of the past 11 national titles. It’s the fourth consecutive year a North Dakota State player has been drafted.

The Packers traded their All-Pro receiver, Davante Adams, to Las Vegas this offseason.

Houston defensive tackle Logan Hall is the first selection of the second round of the NFL draft, by the Buccaneers.

Tampa Bay, under new head coach Todd Bowles after Bruce Arians retired last month, owned the spot after trading with Jacksonville the previous night. Bowles’ background is on defense, so Hall seems a natural choice. He goes 6-foot-6, 275 pounds and is known for his relentlessness. He comes off elbow surgery and missed the Senior Bowl.