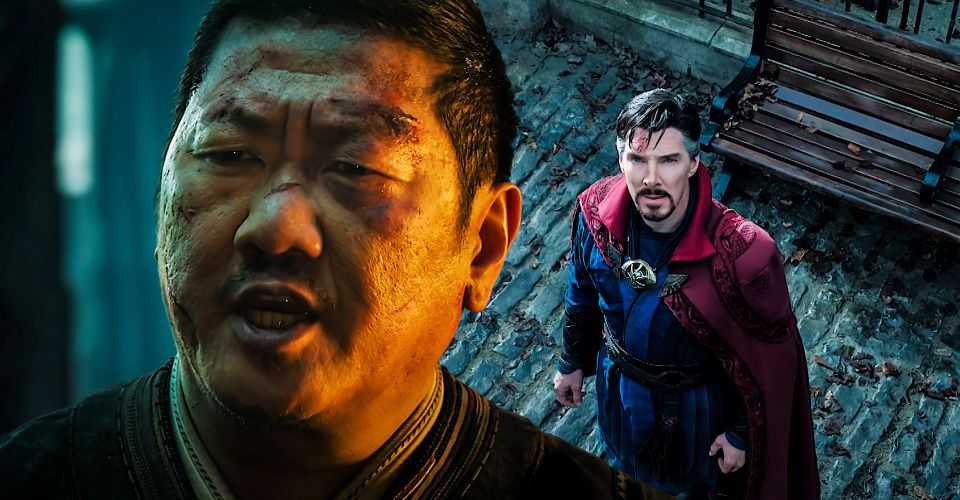 The ending of Doctor Strange in the Multiverse of Madness arrives with one final surprise, but the twist is foreshadowed by a smart hidden detail that came earlier in the film. Doctor Strange in the Multiverse of Madness is a thrilling ride through the multiverse full of jump scares and surprises, and the spawning of Doctor Strange’s third eye at the end of the film is a fitting final button. Although writers Michael Waldron and Jade Bartlet and director Sam Raimi planted seeds and Easter eggs throughout the film, they weren’t the only ones laying the groundwork for one of the film’s most shocking developments.