A Quiet Economic Calendar Leaves U.S Jobless Claims and the Greenback in Focus 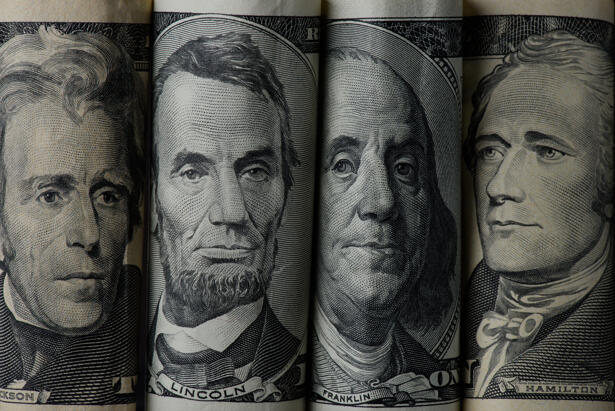 Earlier in the Day:
It was a relatively busy start to the day on the economic calendar. this morning. The Japanese Yen and the Aussie Dollar were in action this morning.

According to figures released by the Ministry of Finance,

For the Aussie Dollar
All-important employment figures were in focus this morning. In April, employment fell by 30.6k, partially reversing a 70.7k jump from March.

UBS explains why you don’t need crypto in your portfolio