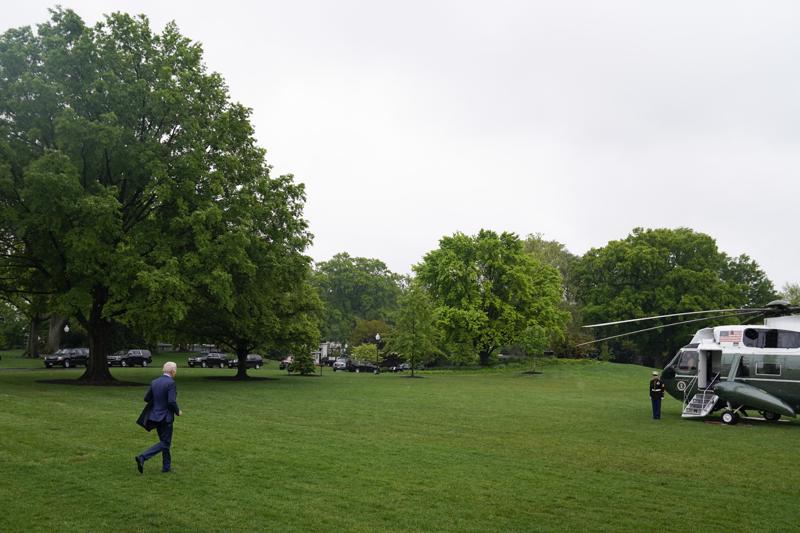 Despite lofty promises he’s made, from the campaign trail through his first year in office, he has limited power to safeguard voting rights or expand the fight against climate change on his own.

And now it’s become clear that Biden has no good options for preserving abortion access as the Supreme Court appears poised to overturn Roe v. Wade.

It’s a disorienting and discouraging state of affairs for Democrats, who control both Congress and the White House for the first time in more than a decade.

But the reality is the party holds only the narrowest of majorities in the Senate, and there simply aren’t enough votes to guarantee abortion rights, especially with the filibuster in place.

Biden’s pledge to codify Roe v. Wade into law seems destined for the same rocky shoals where other parts of his agenda, like tax credits for clean energy or legislation that would preempt state voting restrictions, have already run aground.