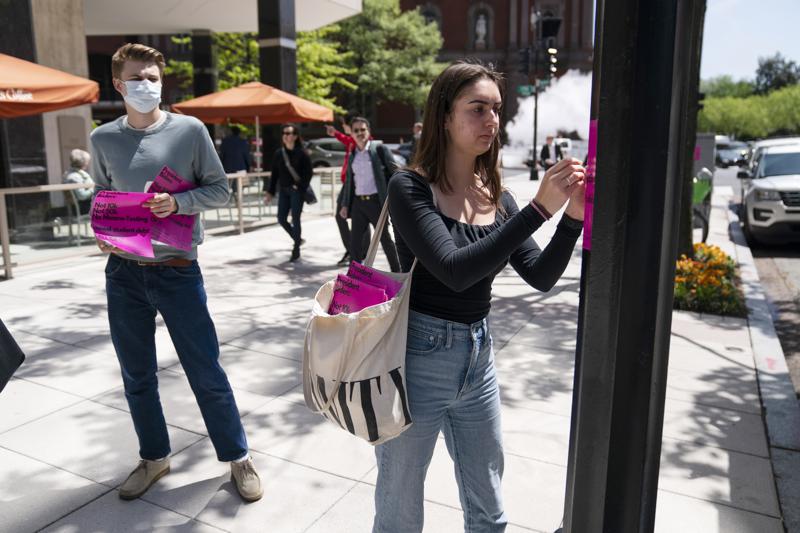 For student loan activists, the week began with hope as President Joe Biden gave his clearest indication that he was considering canceling federal debt rather than simply allowing borrowers to defer payments during the pandemic.

But that soon gave way to disappointment when Biden signaled days later that any debt relief would be much less than activists wanted. So Melissa Byrne, one of the organizers who has been leading the charge, got back to work.

First, she tweeted that activists need to “ramp up” their efforts, stay “warm + fuzzy” and “fight until we win.” (“White House staff reads tweets,” she explained.) Then she and her allies dove into their group chats as they considered ways to keep the pressure on.

“We need to keep our eye on the prize,” Byrne said.

The flurry of activity comes in a crucial stretch, with Biden saying he would make a decision in the coming weeks. After promising to address the issue during his campaign for president, he’s now weighing how much federal student loan debt should be canceled and who should benefit.