After Jacqueline Avant was killed, this teen found the suspected gunman in her backyard 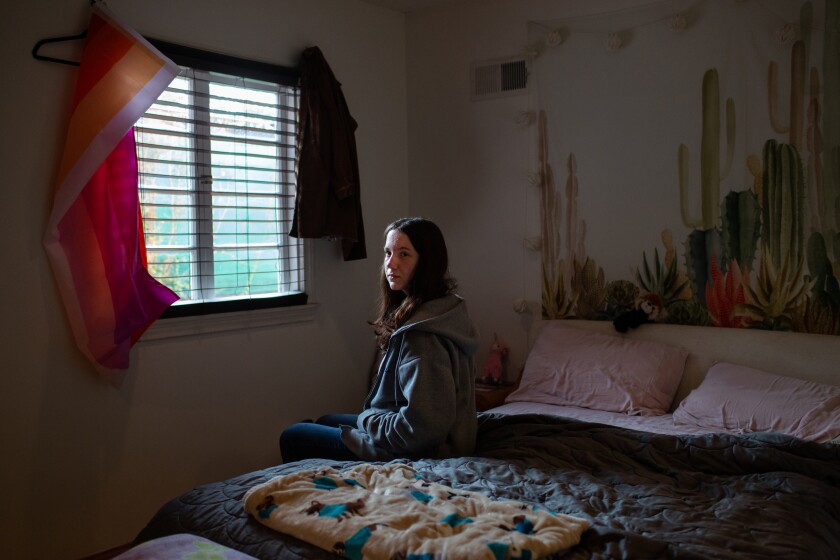 The gunshot was right outside her bedroom door.

Grace Campbell-McGuire was in bed about 3 a.m. Wednesday, awakened by what she thought was her father rummaging through a drawer outside her room. The 17-year-old was annoyed because she had to get up in a few hours for school.

Then came a loud bang, followed by the voice of a man she didn’t know crying out in pain. Grace braced herself against her door and called 911 to report the intruder.

A few minutes later, she heard the man’s voice calling 911 himself.

“He was yelling outside my bedroom door, and he called 911 to say he was shot by a man in a ski mask and a jacket,” Grace said. “Then he gave our whole address to the 911 operator.”

When officers from the Los Angeles Police Department arrived at the Hollywood Hills residence in the 6000 block of Graciosa Drive, they found the man — 29-year-old Aariel Maynor — in the backyard with a gunshot wound to his foot. An AR-15 rifle was found nearby.