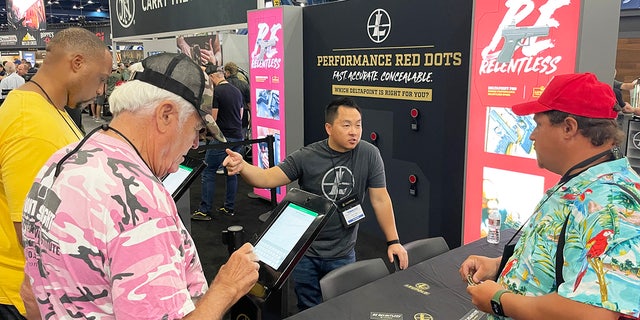 Firearm purchases by minority groups in America have soared over the past few years and the debate surrounding gun control following a deadly school shooting in Uvalde, Texas, late last month has seemingly renewed their support for the Second Amendment.

Speaking to Fox News Digital outside the 2022 National Rifle Association convention in Houston, Santee and Kel, both members of the NRA who reside in Houston and only wanted to share their first names, said they attended the event to see the “new firearms and to show support for the NRA and for the whole 2A community.”