Ana De Armas’ Paloma Should Return (But Not In Bond 26) 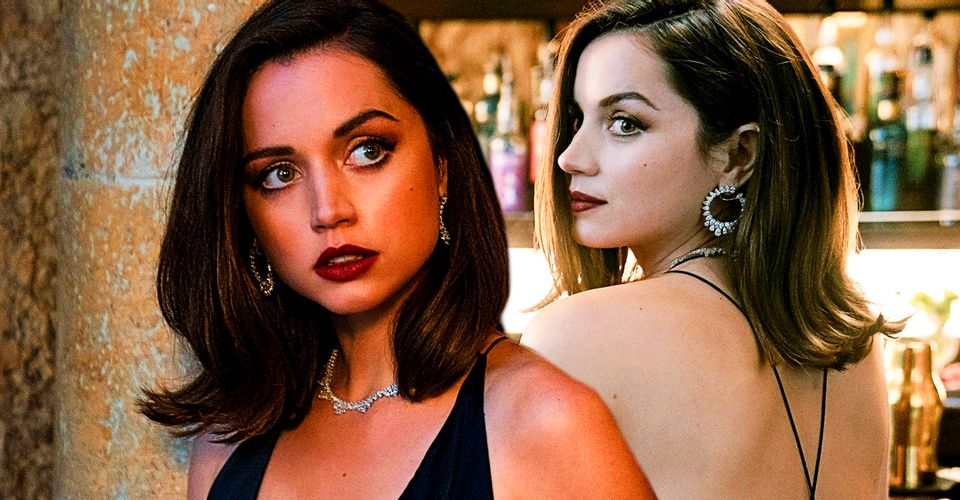 While No Time To Die’s scene-stealing supporting star Ana De Armas should play Paloma in another James Bond adventure, the character deserves a spinoff movie of her own rather than a Bond 26 cameo for numerous reasons. Although it still isn’t clear who will be the next actor to play James Bond, plans for the suave super-spy’s next cinematic adventure are already underway. Whether Tom Hardy or Rege-Jean Page gets the part, there are already debates raging online over whether or not Q, M, Miss Moneypenny, and the rest of the franchise’s recurring characters should be recast alongside the new 007.

There is an argument to be made that a new version of James Bond should come with whole new support staff, and there is no denying that the arrival of Judi Dench’s M helped smooth the transition from Timothy Dalton’s rough-edged Bond to Pierce Brosnan’s smooth, self-aware charmer. However, Dench’s continued presence also lent Daniel Craig’s radical reinvention of the character some legitimacy with longtime James Bond fans, meaning there is also an argument for keeping the supporting cast in Bond 26. However, whether or not Bond 26 introduces a new Q, there is one character who definitively needs to return in the franchise’s future.