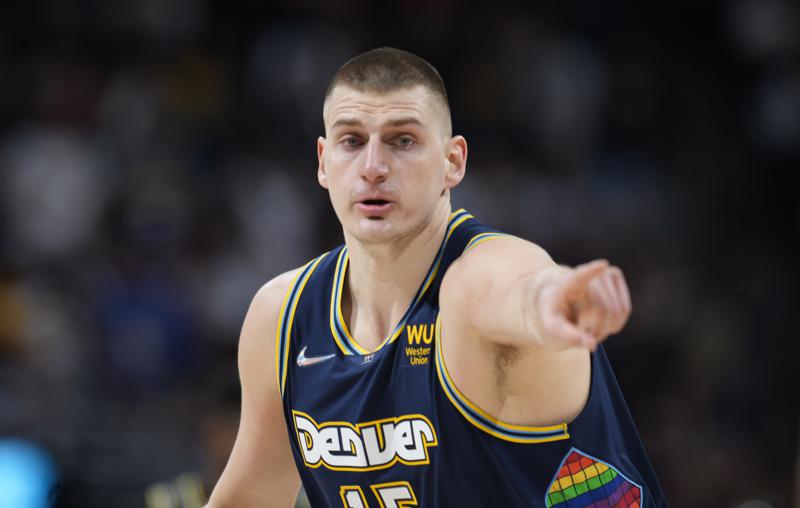 Nikola Jokic put up numbers never seen before in NBA history. Not from Wilt. Not from Kareem. Not from “Air Jordan.” Not from LeBron.

With a historic season, the Denver Nuggets big man earned his second straight Most Valuable Player award, a person with knowledge of the decision told The Associated Press on Monday. The NBA was preparing to make the announcement in the coming days, likely this week, according to the person who spoke to the AP on condition of anonymity because the voting results have not been announced.

The 7-foot center became the first player in league history to eclipse 2,000 points, 1,000 rebounds and 500 assists in a season. And that sort of dominance by the player nicknamed “Joker” helped convince voters that he should be the 13th player of the NBA’s exclusive MVP back-to-back club.

The other finalists — who will finish second and third in some order — were Philadelphia 76ers center Joel Embiid, who led the league in scoring average, and two-time MVP Giannis Antetokounmpo of the reigning champion Milwaukee Bucks.