As Senate-confirmed justices end Roe, how will voters react? 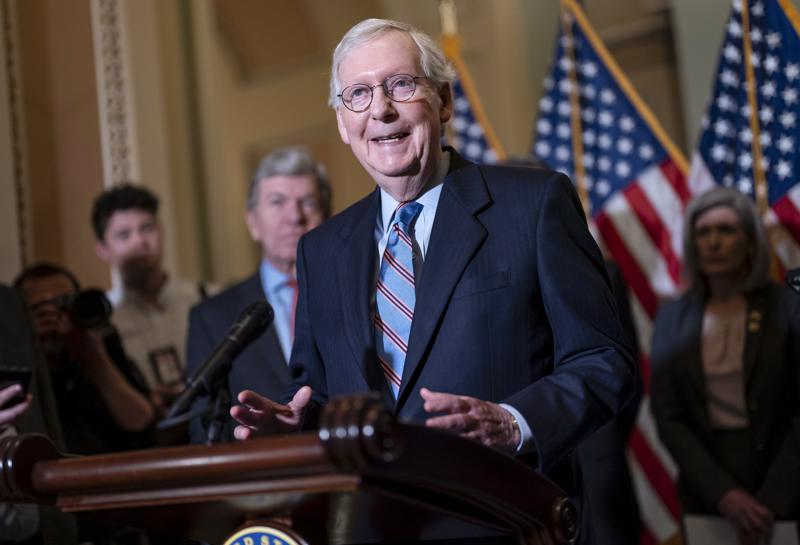 The end of Roe v. Wade started in the Senate.

It was the Senate Republican partnership with President Donald Trump to confirm conservative judges, and transform the federal judiciary, that paved the way for the Supreme Court’s landmark ruling to overturn the constitutional right to abortion.

Senate Republican leader Mitch McConnell set the strategy in motion, engineering the Supreme Court’s makeover by blocking President Barack Obama’s 2016 nomination of then-Judge Merrick Garland and changing the Senate’s rules to easily confirm Trump’s picks. It was a long game that sought to lock in a conservative court majority for decades to come. Trump and McConnell, R-Ky., couldn’t have accomplished it alone, needing the backing of almost all Republican senators to reshape the bench.

Now, Republicans are heading into a November midterm election that is poised to swiftly become a referendum on the court’s decision to overturn Roe v. Wade, as voters decide which party should control Congress. With the nation polarized, Democrats are vowing legislation to protect abortion access and while Republicans want to impose further limits, including a nationwide ban on abortions.