At ‘Macbeth,’ Daniel Craig, Ruth Negga on the unspoken word 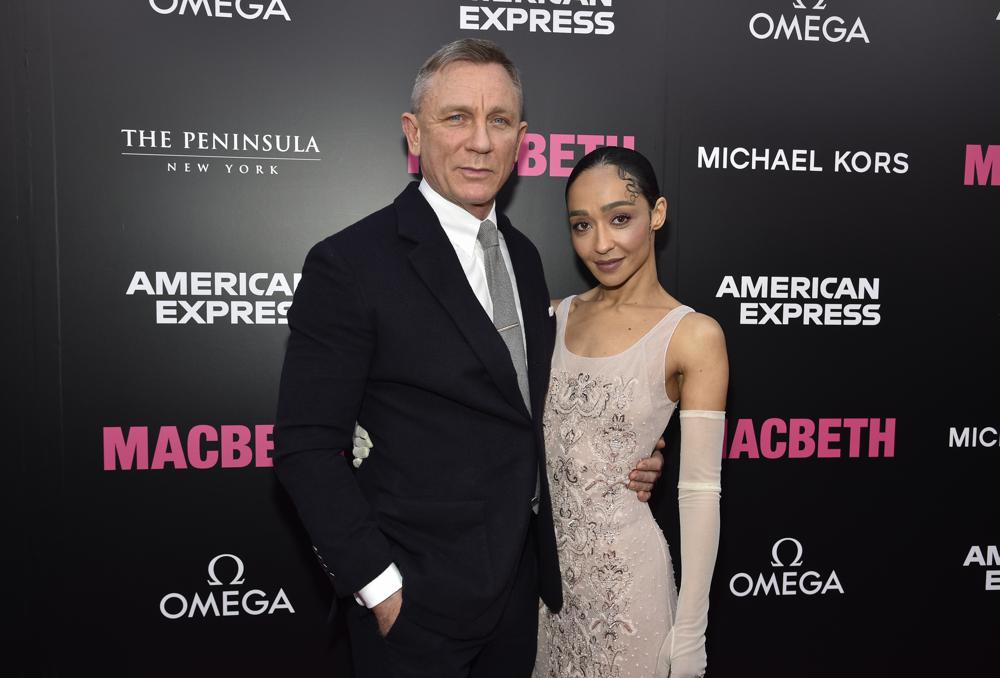 The most commonly held taboo in the arts is uttering the word “Macbeth” inside a theater. Daniel Craig and Ruth Negga don’t buy it.

Shakespeare’s tragedy was said to be cursed before its first performance more than 500 years ago. Since then, the superstition forbids the show’s title to ever be spoken inside a theater. Instead it’s referred to as “the Scottish play.”

Before taking the stage for opening night of the Broadway revival on Thursday, Craig and Negga were more brazen, preferring not to buy into the superstition that some tragedy will occur if someone utters its name.

“Individually, I don’t know we’re that powerful,” Craig told The Associated Press, adding that he also doesn’t abide by the ways of undoing the curse, like walking in circles outside the theater and waiting to be invited back inside.

“I have my own superstitions about all sorts of things, but not particularly about this,” said Craig, who plays the Scottish anti-hero.