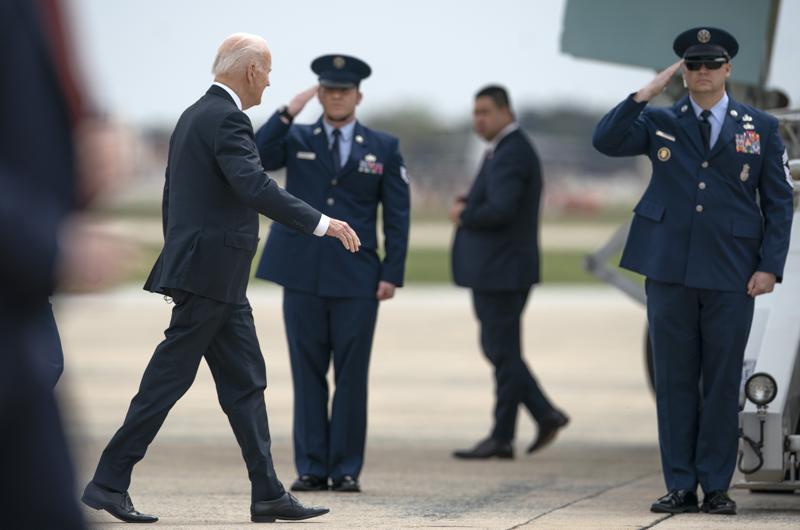 President Joe Biden pledged an additional $1.3 billion Thursday for new weapons and economic assistance to help Ukraine in its strong but increasingly difficult battle against the Russian invasion, and he promised to seek much more from Congress to keep the guns, ammunition and cash flowing.

The latest military aid, Biden said, will be sent “directly to the front lines of freedom.”

“Putin is banking on us losing interest,” Biden said. The Russian president is betting that “Western unity will crack … and once again we’re going to prove him wrong.”

The new package includes $800 million in military aid for much-needed heavy artillery, 144,000 rounds of ammunition and drones for the escalating battle in the Donbas region of eastern Ukraine. It builds on roughly $2.6 billion in military assistance that Biden previously approved.

There’s also a fresh $500 million in direct economic assistance to Ukraine for government salaries, pensions and other programs. That raises the total U.S. economic support to $1 billion since Russia’s invasion began nearly two months ago.