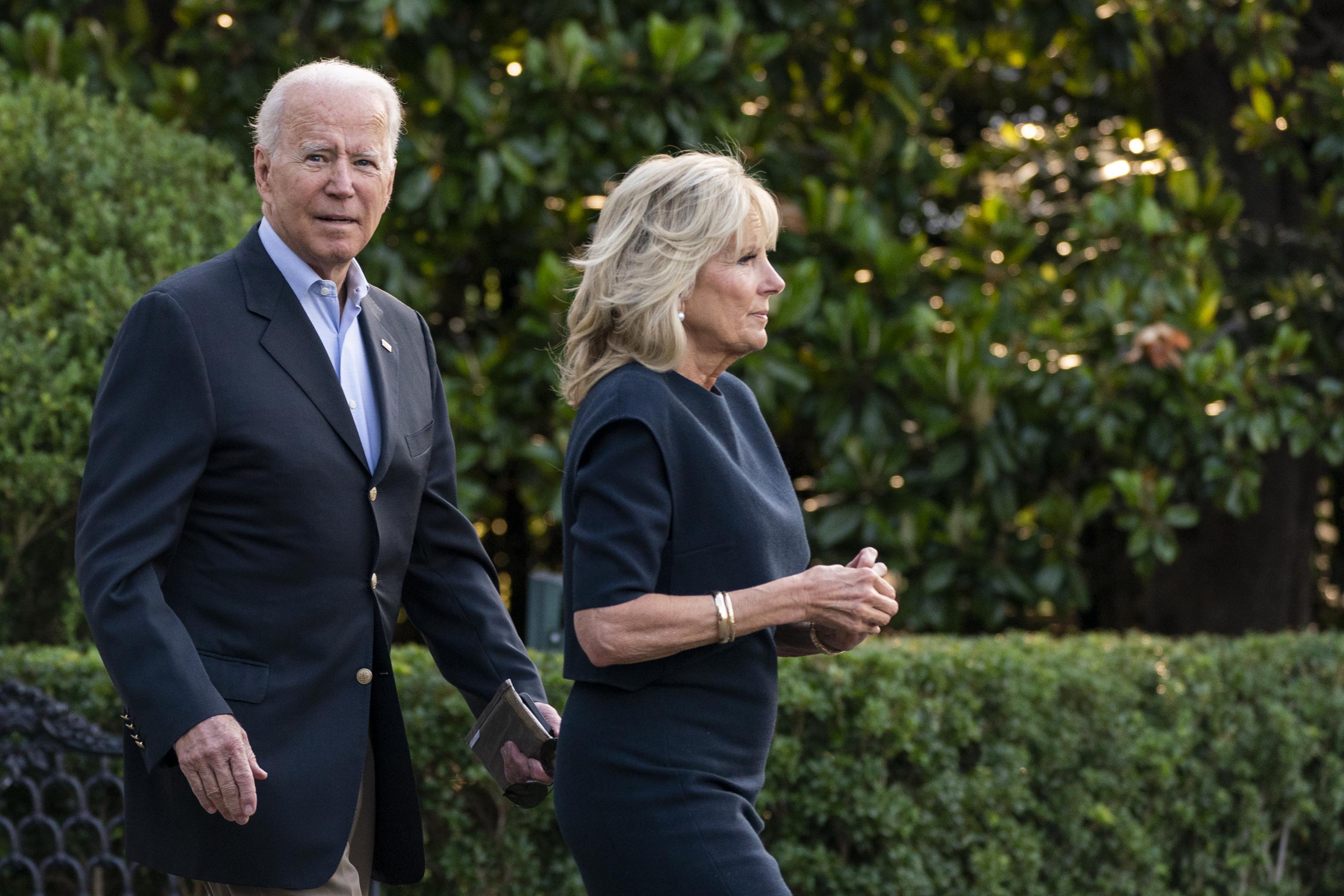 President Joe Biden will hold a naturalization ceremony Friday at the White House in which 21 immigrants will become citizens as the administration pushes for more pathways to citizenship.

An administration official said Biden would use the moment to call for the option of citizenship for immigrants who were brought to the U.S. illegally as children, for foreign-born people who have temporary protected status due to strife in their birth countries and for farm workers. The official was not authorized to publicly discuss the upcoming ceremony and insisted on anonymity.

Immigration has been a political flashpoint as Biden has sought to renew visa and refugee programs that were cut or suspended during the Trump administration.

In February, Biden and congressional Democrats proposed a major immigration overhaul that included an eight-year pathway to citizenship for the roughly 11 million people living in the United States illegally. Republican lawmakers blocked the effort and have criticized the administration for the rise in people attempting to cross the southern border without visas.