Biden to visit ‘pariah’ Saudi Arabia and Israel next month 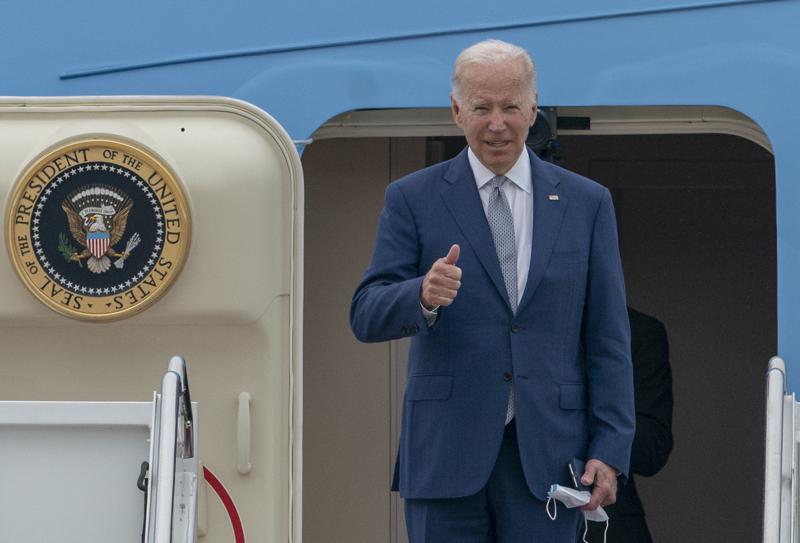 President Joe Biden confirmed on Tuesday that he will visit Saudi Arabia next month for talks with leaders of the kingdom, a dramatic reordering of his stance on the kingdom that he pledged to make a “pariah” as a Democratic candidate for the White House.

With the visit at the tail end of a July 13-16 Middle East trip that includes stops in Israel and the West Bank, Biden is edging off his adversarial stance against on the Saudis’ human rights record. He’s looking to reset the relationship at a time when the U.S. could use help from the oil-rich kingdom to alleviate soaring prices at the pump for motorists at home and around the globe.

The stop in Saudi Arabia will include talks with Crown Prince Mohammed bin Salman, the defacto leader of the kingdom. U.S. intelligence officials have determined Prince Mohammed likely ordered the 2018 killing of U.S.-based journalist Jamal Khashoggi.