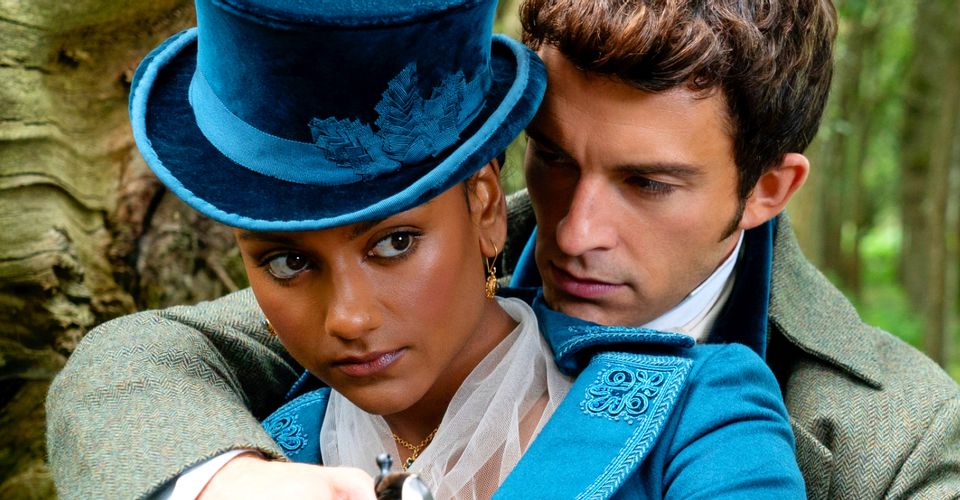 Behind the opulence and spectacle of the costumes in Bridgertonis a secret as to what may lie ahead in the season 2 ending. Season 2 of the popular Netflix show mixes Regency-era fashion with a modern twist. Bold, colorful gowns with symbolic embellishments stand out in the historical fantasy. A close eye will notice how the costumes from the first episode of Bridgerton season 2 foreshadow what love match is to come.

In Bridgerton season 2, the storyline focuses on the eldest Bridgerton sibling, Anthony. He instantly sets his eyes on marrying the diamond of the season, Edwina Sharma. Instead, it isn’t long before Anthony falls for Edwina’s elder sister, Kate, as he tries to earn her respect and blessing to court Edwina. The outfits further enhance this messy love triangle. Costume designers Ellen Mirojnick from season 1 and Sophie Canale from season 2 both use costumes to help tell the story. Close attention to a character’s costume can depict their personality, societal position, and journey throughout the show.