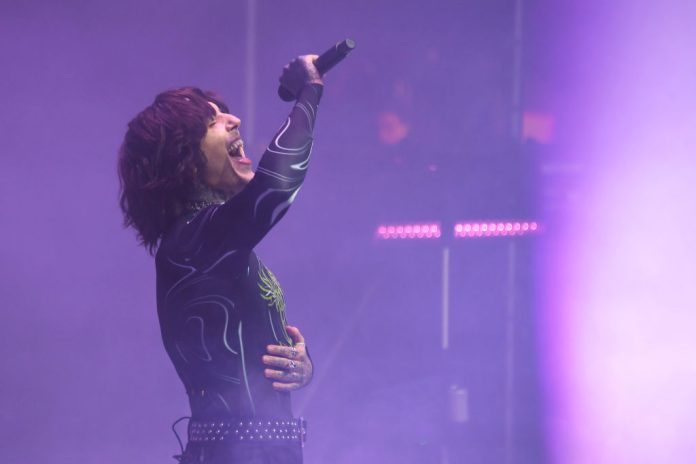 The band’s last project was their ‘Post Human: Survival Horror’ EP, released back in October 2020.

The first of several releases, frontman Oli Sykes told NME last year they were “working on parts two, three and four simultaneously” and that they were hoping to “get songs out as soon as we can”.

The Sheffield rock giants then gave fans a taste of what they can expect from ‘Post Human 2’, sharing new single ‘DiE4u’ in September 2021.

Speaking in a new interview, Sykes has now shared an update on the record as well as their forthcoming schedule.

“We’re doing lots of gigs hopefully, if the world goes alright,” he told BANG Showbiz (via Contact Music). “Lots of European festivals and we’re going to the States in September. And hopefully a new record.”