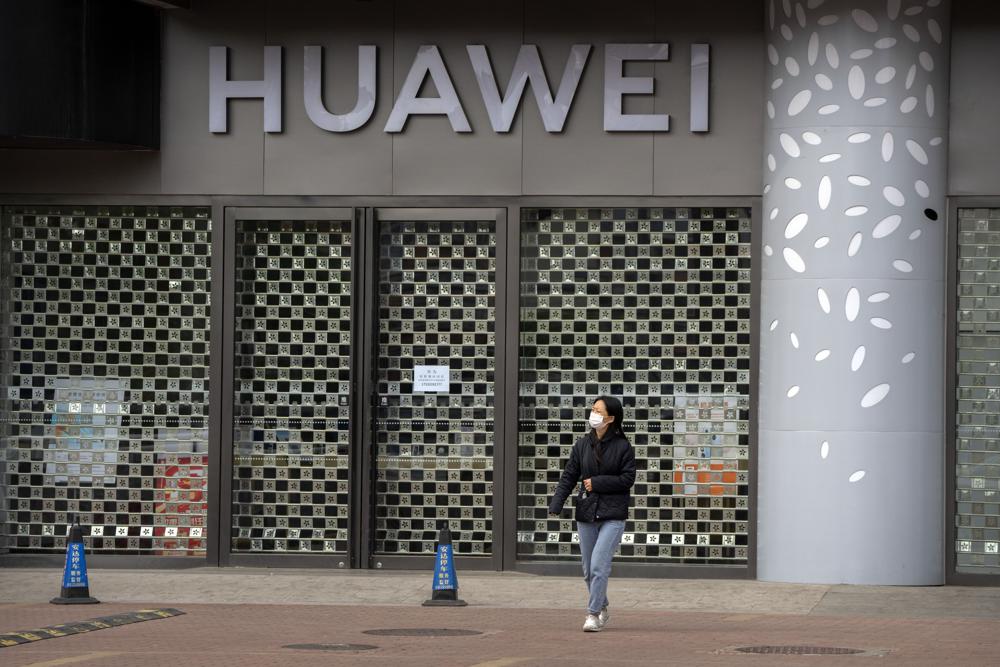 Canada had been the only member of the Five Eyes intelligence-pooling alliance not to bar or restrict use of equipment from Huawei Technologies Co. Ltd. in its 5G networks. The U.S. and the other members — Britain, Australia and New Zealand — previously banned Huawei.

“We are announcing our intention to prohibit the inclusion of Huawei and ZTE products and services in Canada’s telecommunications systems,” Industry Minister François-Philippe Champagne said.

Canada’s ban also includes ZTE Corp., one of China’s biggest tech companies and one that is state-owned.

Champagne added that “providers who already have this equipment installed will be required to cease its use and remove it.” He said Canada’s wireless companies won’t be offered compensation.