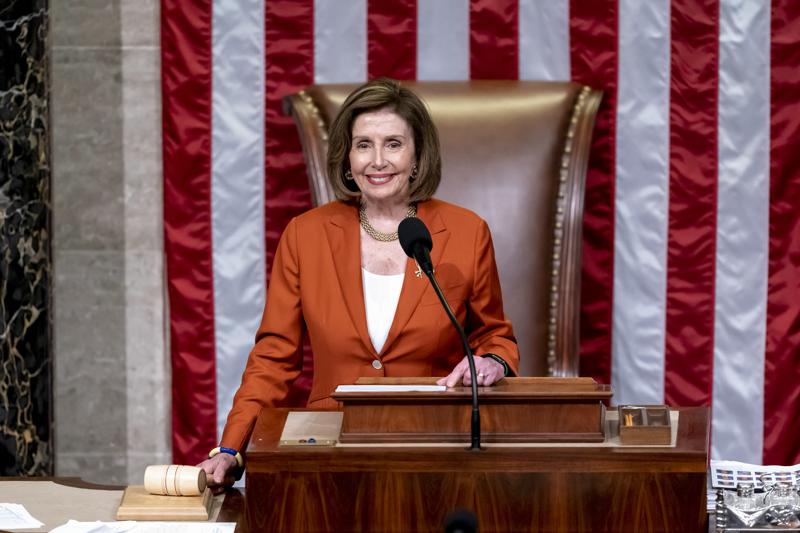 The House sent President Joe Biden the most wide-ranging gun violence bill Congress has passed in decades on Friday, a measured compromise that at once illustrates progress on the long-intractable issue and the deep-seated partisan divide that persists.

The Democratic-led chamber approved the election-year legislation on a mostly party-line 234-193 vote, capping a spurt of action prompted by voters’ revulsion over last month’s mass shootings in New York and Texas.

Every Democrat and 14 Republicans backed the measure. House Speaker Nancy Pelosi, D-Calif., underscored its significance to her party by taking the unusual step of presiding over the vote and announcing the result from the podium, to the cheers of rank-and-file Democrats on the chamber’s floor.

The night before, the Senate approved the legislation by a bipartisan 65-33 margin, with 15 Republicans joining all Democrats in supporting a package that senators from both parties had crafted.