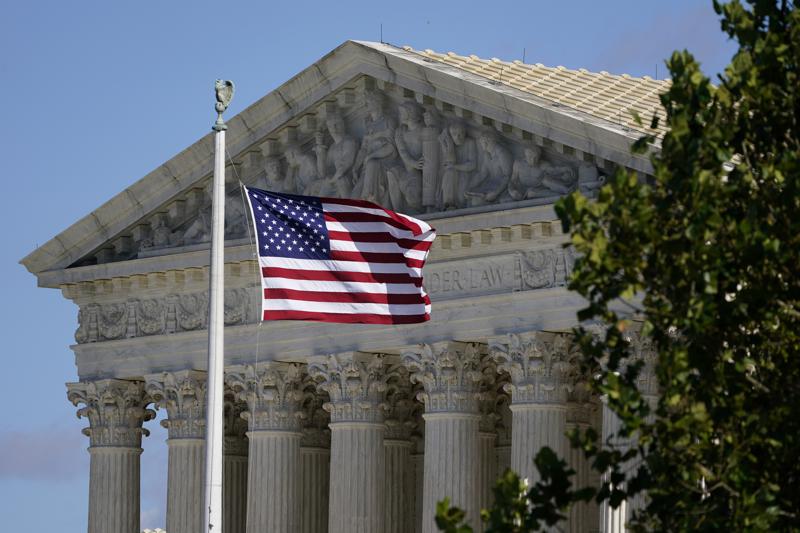 The Supreme Court has upheld the differential treatment of residents of Puerto Rico, ruling that Congress was within its power to exclude them from a benefits program that’s available in all 50 states and the District of Columbia.

The court held by an 8-1 vote Thursday that making Puerto Ricans ineligible for the Supplemental Security Income program, which provides benefits to older, disabled and blind Americans, did not unconstitutionally discriminate against them.

Justice Sonia Sotomayor, whose parents were born in Puerto Rico, was the lone dissenter.

Writing for the court, Justice Brett Kavanaugh said the court was bound by a pair of earlier rulings that already upheld the federal law that created SSI and excluded Puerto Rico and other U.S. territories from it. Congress later added in the Mariana Islands.