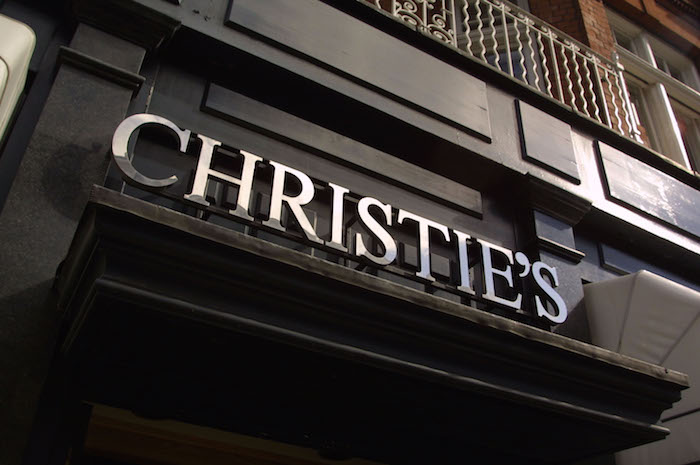 An NFT is a form of crypto asset which uses blockchain to record the ownership status of digital objects, such as images, videos and text. While anyone can view the item, only the buyer of an NFT has the official status of being its owner.

In an online auction called ‘Hello, I’m Victor (FEWOCiOUS) and This Is My Life,’ Christie’s sold five lots by FEWOCiOUS, whose real name is Victor Langlois.

Each lot consists of a video artwork which exists in digital form only, sold as an NFT, a set of doodles, drawings and journal entries from the corresponding year in both physical and NFT form, as well as a physical-only painting.

“I feel like, a lot of times, trans voices aren’t heard or aren’t as respected, so to have my platform to say ‘hey look, this is my life and look at what we’re doing’ – it means the world,” Langlois said in an interview.