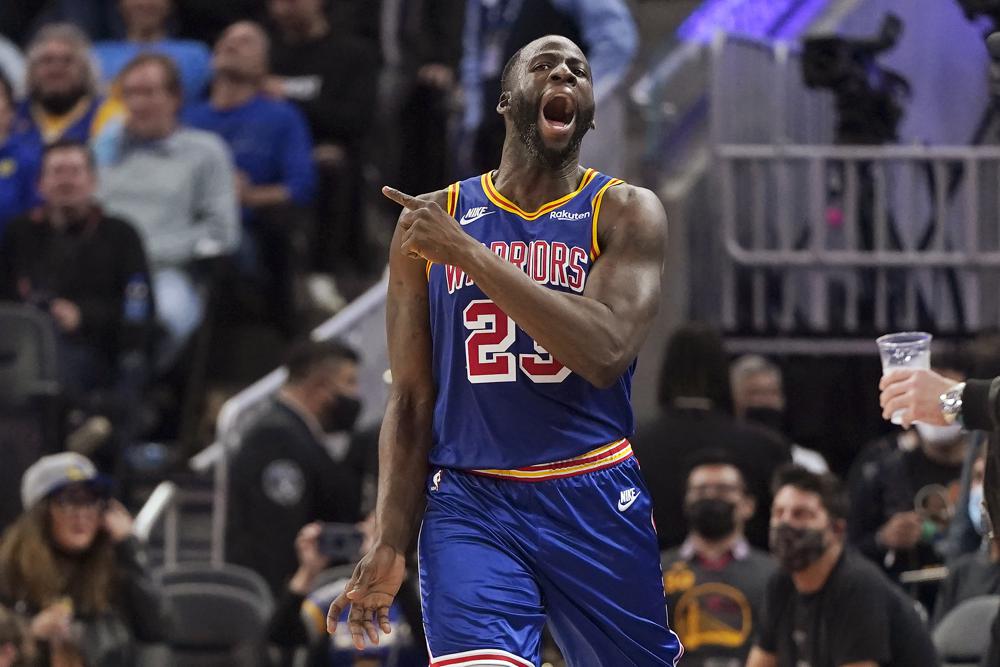 Warriors coach Steve Kerr spent a good chunk of his postgame press conference reiterating his belief that the Suns are the best team in the West.

With the two top teams in the NBA splitting a pair of games this week, the debate isn’t likely to be settled soon.

Stephen Curry bounced back from one of the worst shooting nights of his career and scored 23 points, and the Warriors convincingly ended the Suns’ 18-game winning streak with a 118-96 victory on Friday night.

That’s something no team had been able to do for more than five weeks as Phoenix erased a 1-3 start and rose to the top of the West standings.

Golden State was among those who tried and failed, losing 104-96 on Tuesday.

After Jacqueline Avant was killed, this teen found the suspected gunman in her backyard