Despite payment, investors brace for Russia to default 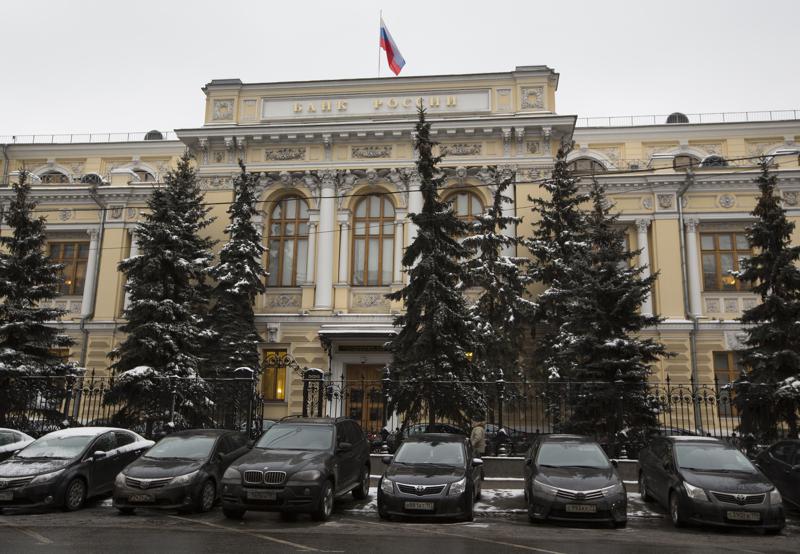 The cost for a five-year credit default swap on Russian debt was $5.84 million to protect $10 million in debt. That price was nearly half the one on Thursday, which at roughly $11 million for $10 million in debt protection was a signal that investors were certain of a eventual Russian default.

Russia used its foreign currency reserves sitting outside of the country to make the payment, backing down from the Kremlin’s earlier threats that it would use rubles to pay these obligations. In a statement, the Russia Finance Ministry did not say whether future payments would be made in rubles.

Despite the insurance contract plunge, investors remain largely convinced that Russia will eventually default on its debts for the first time since 1917. The major ratings agencies Standard & Poor’s and Moody’s have declared Russia is in “selective default” on its obligations.