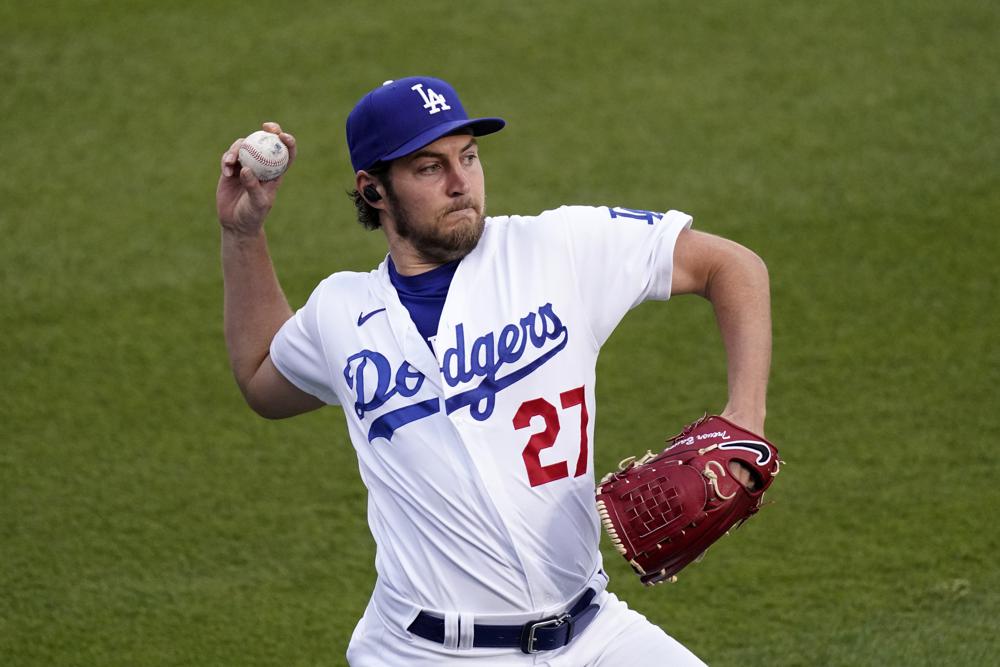 Los Angeles Dodgers pitcher Trevor Bauer was given an unprecedented two-season suspension without pay Friday by Major League Baseball for violating the league’s domestic violence and sexual assault policy, a charge he denied. He vowed to overturn the discipline before an arbitrator.

The 2020 National League Cy Young Award winner was placed on administrative leave last July 2 under the policy. The leave was originally set for seven days, was extended 13 times and was due to expire Friday.

Baseball Commissioner Rob Manfred announced the discipline, which covers 324 games without pay and if left in place would cost the 31-year-old pitcher just over $60 million from a $102 million, three-year contract that began last year.

Bauer vowed to challenge the suspension before Martin Scheinman, baseball’s independent arbitrator, who is faced with deciding whether Manfred had “just cause” for the discipline under the domestic violence policy agreed to in 2015.