Dogecoin is the ‘bad boy of crypto’: Analyst 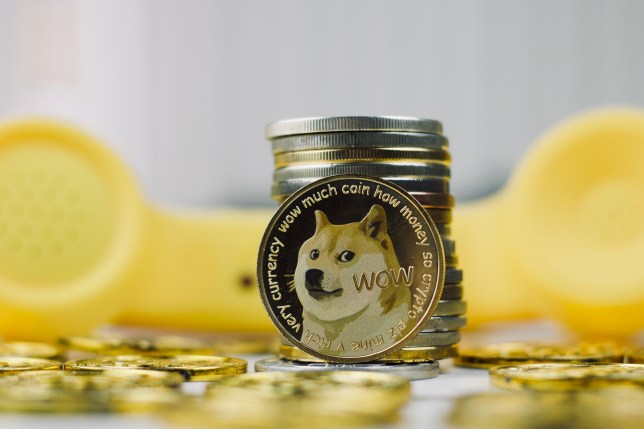 Unlike other cryptocurrencies like bitcoin (BTC-USD) and Litecoin (LTC-USD), Dogecoin (DOGE-USD) has no legitimate use and was created as a joke, Ric Edelman, founder of Edelman Financial Engines, told Yahoo Finance Live.

“I am strongly opposed to Dogecoin, Doggy-coin, because it was invented as a joke,” Edelman said. “It was not serious. It has no legitimate use-case. It is not something that I think is doing the crypto community any good in its efforts to generate credibility and legitimacy in the financial marketplace, or approval by the SEC.”

“Doggy-coin, which is the other pronunciation for this, misspelling of the word doggy, D-O-G-E, is the bad boy of crypto,” he added.The cryptocurrency was invented as an alternative to bitcoin back in 2013 by software engineers Billy Markus and Jackson Palmer, the latter of which would later leave the project. The name derives from the “Doge” internet meme, a surrealist trend that featured a popular photo of a Shiba Inu.

Dogecoin has been a highly speculative asset, at times experiencing 20%-30% volatility daily. Edelman said that it may come dangerously close to fraud territory. Dogecoin essentially is a victim of a “pump and dump scheme,” he said, by extremely wealthy individuals like Elon Musk.