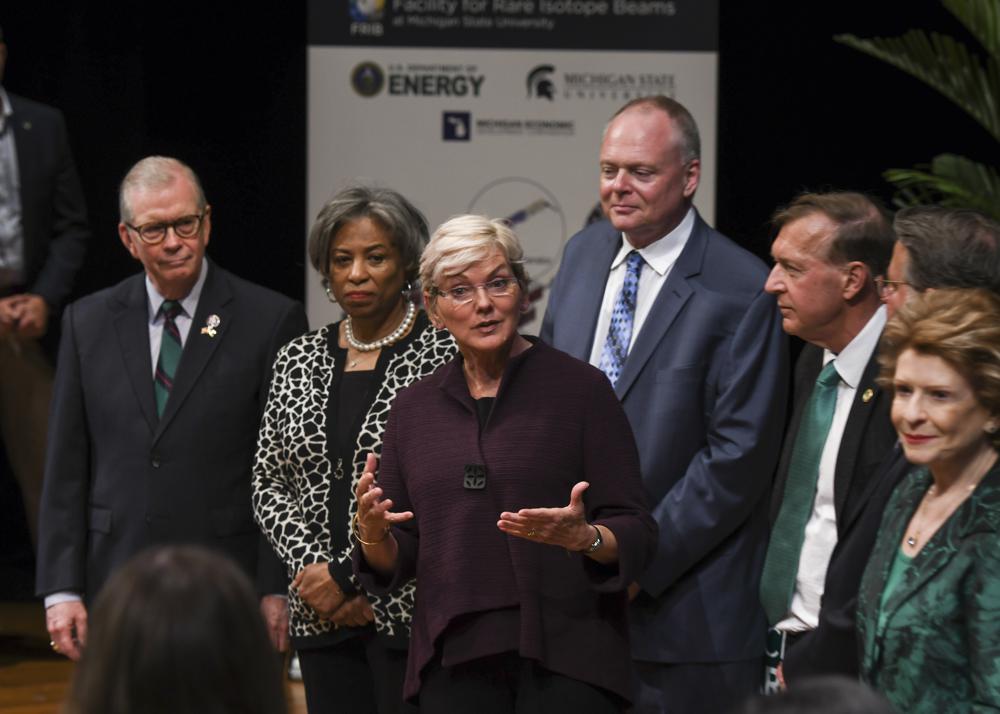 Continuing its push to dramatically boost sales of electric vehicles, the Biden administration on Monday announced $3.1 billion in funding to U.S. companies that make and recycle lithium-ion batteries.

Energy Secretary Jennifer Granholm said the new program will offer grants to companies that process or recycle battery components to increase domestic supplies of a market now dominated by China and other countries. The grants will help strengthen U.S. energy independence and support Biden’s goal to have electric vehicles make up half of all vehicles sales in America by 2030, she said.