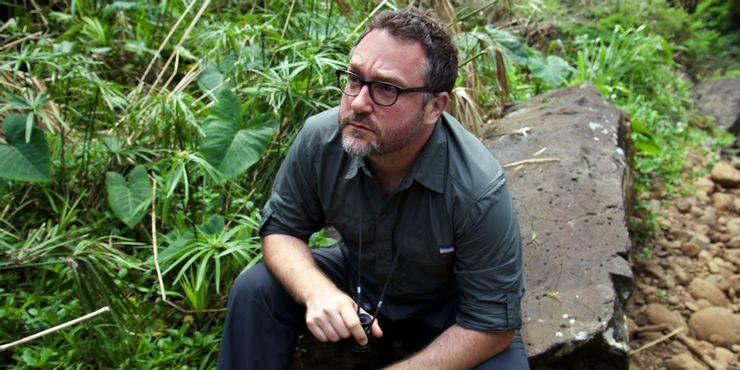 Over the course of an eclectic directorial career, Jurassic World Dominion’s Colin Trevorrow has led on a number of interesting and varied projects. Beyond his extensive credentials as a screenwriter and producer, Trevorrow has helmed seven films since 2002, excluding his 2005 television film Gary: Under Crisis. While he may be best-known for his work on the Jurassic World trilogy, his CV goes far beyond bringing dinosaurs to life.

Born in San Francisco, California, Trevorrow made his intentions to work in the film industry clear from the outset. As a teenager, his work won awards from both the Mill Valley Film Festival and the San Francisco Youth Film Festival, marking him out as a special talent. In addition to his directorial resume, Trevorrow has been involved in several major Hollywood projects in recent years, including an unproduced alternative version of Star Wars: Episode IX – then titled Duel of the Fates. He also has a range of producer credits, such as the billion-dollar blockbuster Jurassic World Fallen Kingdom.