EXPLAINER: The last-ditch plan to have Pence stop Biden win 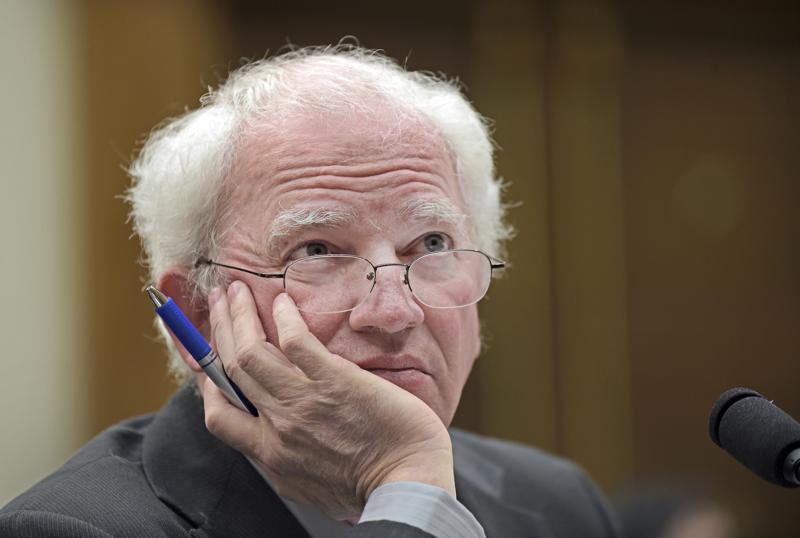 The House committee investigating the Capitol riot plans to focus its hearing Thursday on the pressure that Donald Trump put on his vice president, Mike Pence, in a last-ditch and potentially illegal plan to stop Joe Biden’s election victory.

Trump seized on the unorthodox proposal from conservative law professor John Eastman to have Pence turn back the electors when the vice president presided over Congress to certify the election results on Jan. 6, 2021.

Traditionally, Jan. 6 is a ceremonial day, a procedural step tallying the presidential vote. But Eastman’s highly unusual plan — “bold,” he called it — was to have alternative slates of electors submitted to Congress, leaving Pence no choice but to return them to the states to sort it out. Biden would be denied a majority and Trump could win.

As the defeated Trump watched dozens of court cases challenging the 2020 presidential election collapse, he turned to the Eastman plan as a last resort to stay in office.