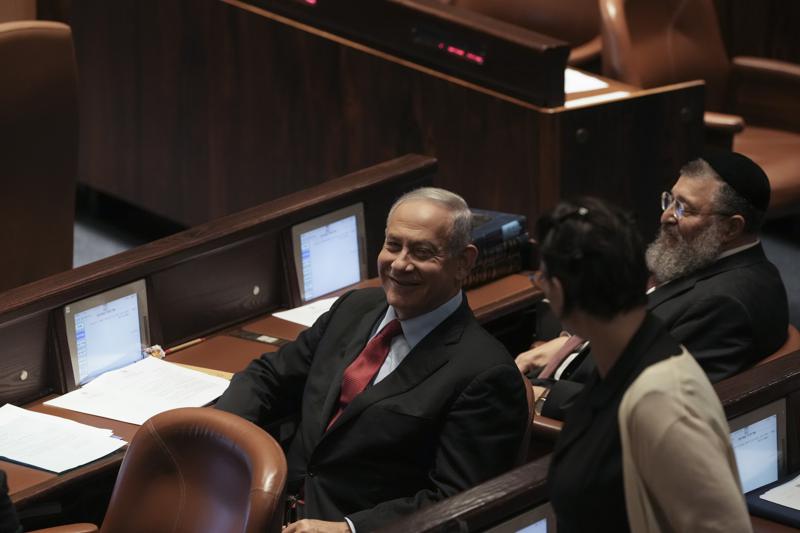 After barely 12 months in office, the leaders of Israel’s broad-based but severely weakened coalition government threw in the towel this week, saying they would dissolve parliament and hold new elections — the fifth in 3 1/2 years.

Why does this keep happening?

The simplest answer is that Israel is deeply — and almost evenly — divided over whether Benjamin Netanyahu should be prime minister. But it’s also because Israel’s political system consists of an ideologically diverse array of parties that have to form alliances — and sometimes break them — to get what they want.

Here’s a look at how Israel reached this point and what comes next.

Israelis vote by party, and in the country’s 74-year history no single faction has won a majority in the 120-member parliament, known as the Knesset. So after every election, any would-be prime minister must form alliances in order to cobble together a majority of at least 61 seats.