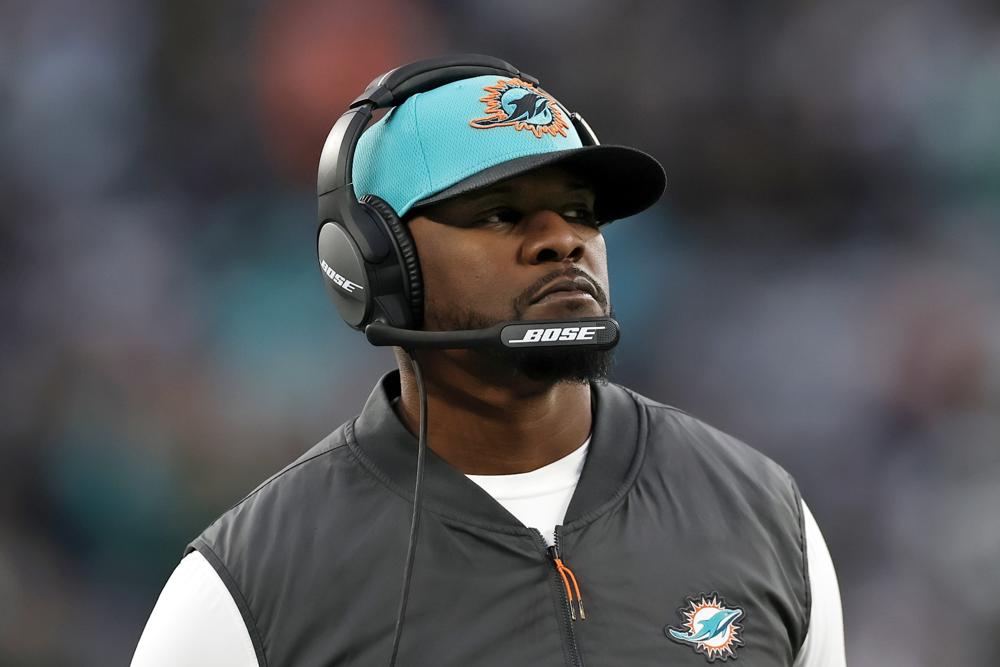 A lawyer for a Black NFL coach who sued the league alleging racist hiring practices told a judge Monday that arbitration is the wrong way to resolve the lawsuit in part because NFL Commissioner Roger Goodell would be the arbitrator and that would be “unconscionable.”

Attorney Douglas Wigdor said the league was trying to force “behind closed doors” the claims of Brian Flores and two other Black coaches. None of the coaches was present for the Manhattan federal court hearing.

It was the first hearing for a lawsuit Flores filed in February, when he claimed the league was “rife with racism” even as the NFL publicly condemns it.

Flores was fired in January as head coach by the Miami Dolphins after leading the team to a 24-25 record over three years, with two straight winning seasons including the most recent, when a 9-8 record left them out of the playoffs. He has been hired since as an assistant coach for the Pittsburgh Steelers.