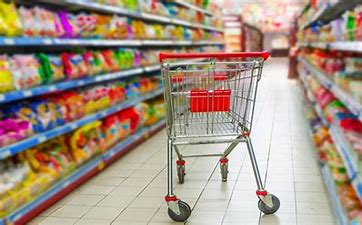 Major food and beverage producers are sounding the alarm on higher prices coming later this year.

The warning deals another blow to consumers who are already grappling with the biggest annual price increase in 13 years. “We would anticipate prices going up,” General Mills CEO Jeffrey Harmening said on the company’s fourth-quarter conference call on Wednesday.

To combat the higher costs, General Mills has already raised prices in its Foodservice business. Those increases are expected to kick in during the second quarter and deliver stronger margins in the back half of the year. Similar concerns about pricing pressures were shared by Constellation Brands CFO Garth Hankinson on his company’s first-quarter conference call, also on Wednesday. Constellation Brands makes Corona beer and Svedka vodka and other alcoholic beverages.