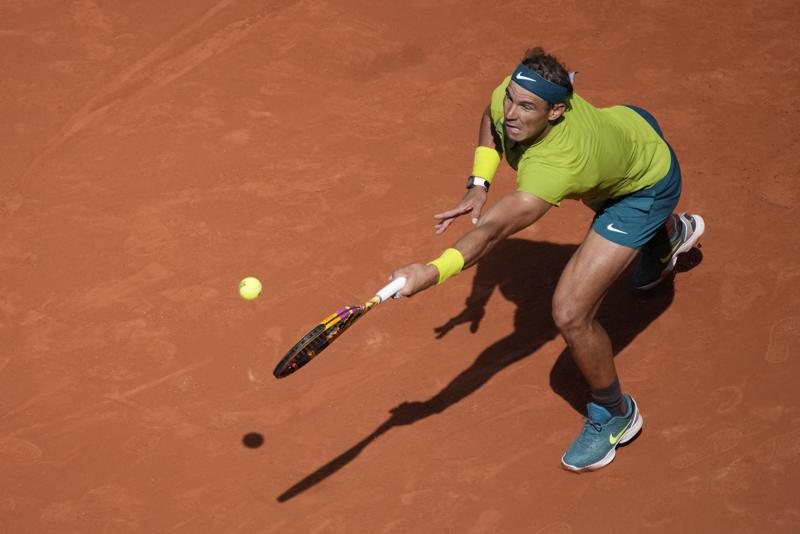 Rafael Nadal said after winning his 14th French Open title on Sunday that he needed multiple injections to dull the pain in his left foot during the tournament and that unless he can find another solution for the chronic problem, he won’t be able to play at Wimbledon — and isn’t sure about his future in tennis.

Nadal said at his postmatch news conference after beating Casper Ruud 6-3, 6-3, 6-0 in the final at Roland Garris that he received anesthetizing shots for nerves in the foot that left it feeling numb.

He said he did it because “Roland Garros is Roland Garros” — his favorite tournament and somewhere he now has won a record 14 titles.

The 36-year-old Spaniard said he will try some new treatments over the next week to see whether that might allow him to enter Wimbledon, where he has won two of his men’s-record 22 Grand Slam titles. Play begins at the All England Club on June 27.