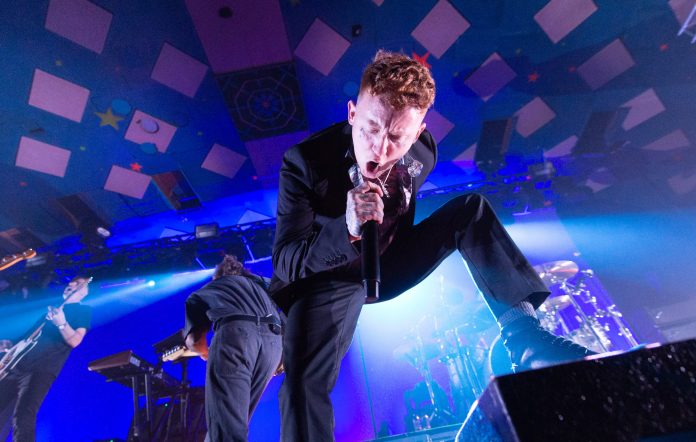 They will be joined by newly announced acts including Napalm Death, Kris Barras Band, I Pengshui and Aniilmalia. KISS, Iron Maiden and Biffy Clyro were previously announced as this year’s festival headliners.

Frank Carter & The Rattlesnakes will now be headlining the Second Stage on Friday June 10, replacing The Distillers who last week announced that they’d postponed all their European festival appearances, as well as their June headline tour.

The Brody Dalle-fronted band shared a statement on social media that said: “It is with great regret that The Distillers have been forced to postpone their upcoming European festival appearances and headline tour this June.”

“The band express their sincere apologies to all of the fans and hope to return to Europe to play the headline shows as soon as they can, so please hold onto your tickets.” No reason was given for the postponement.