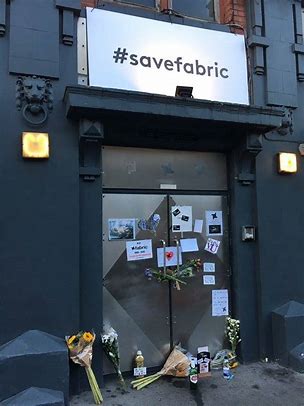 Theories abound as to what Natalie Irons’ Pasiphaë Project in Superman and Loisseason 2 might be and one genius theory just might explain it. The episode “Truth and Consequences” revealed that Natalie was working on something in secret, yet offered few hints as to exactly what it was beyond a name and the fact that it needed a lot of power. Yet even these minute clues are enough to suggest several possibilities, ranging from a new weapon capable of killing Superman, to an armored suit of her own so she can join her father in protecting their new home.

Natalie Irons (Tayler Buck) first appeared in several flashback scenes of Superman and Lois season 1, working alongside her father, John Henry Irons (Wolé Parks) in building anti-Kryptonian weapons as part of the human resistance of their Earth. The Superman and Lois season 1 finale revealed that Natalie had followed her father in traveling between worlds and coming to Earth-Prime following Crisis on Infinite Earths. Natalie had trouble settling into a new life, however, due to the subtle horror of her first encounter with Superman (Tyler Hoechlin) and Lois Lane (Elizabeth Tulloch).