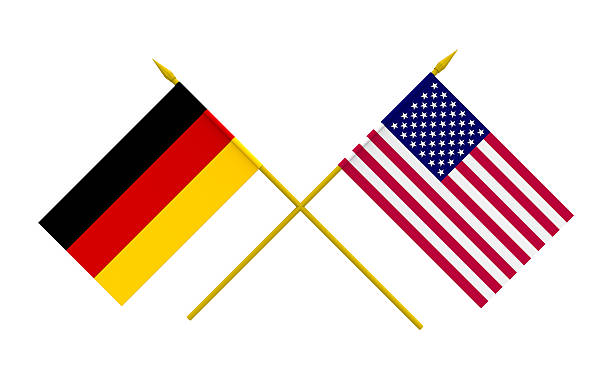 Germany said on Sunday it was continuing to work closely with the United States on implementing a deal on the Nord Stream 2 pipeline, which runs under the Baltic Sea and carries gas from Russia to Germany.

Germany’s foreign ministry said it continued to coordinate closely with the U.S. administration on implementing a joint declaration on the $11 billion pipeline.

The Biden administration has waived sanctions on the pipeline operator and made a deal with Germany in July, although last week it imposed further sanctions targeting Russia-linked Transadria Ltd and its vessel.

“We fundamentally reject sanctions among allies,” it said in response to a query from Reuters about a report by Axios, which said Berlin had urged members of the U.S. Congress not to sanction the Nord Stream 2 pipeline as doing so would “weaken” U.S. credibility and “ultimately damage transatlantic unity”.

The United States and some European countries oppose the pipeline which bypasses Ukraine.