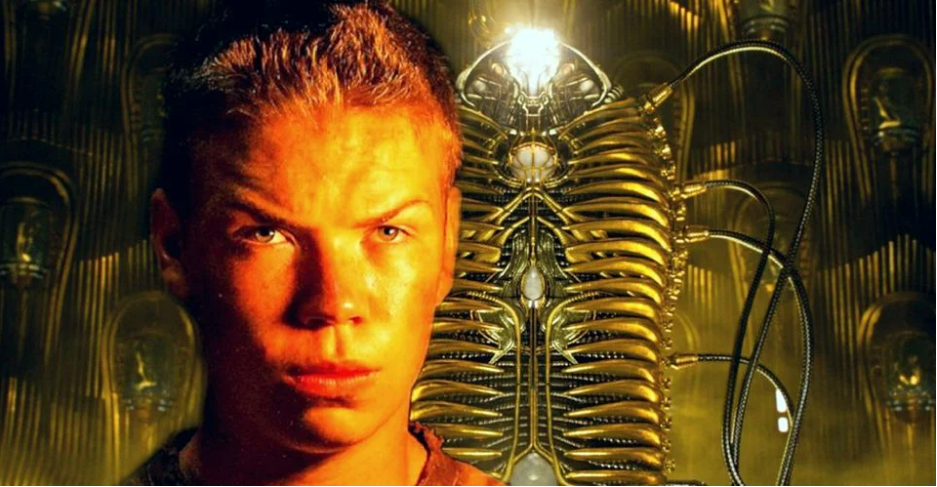 Will Poulter, who plays Adam Warlock in Guardians of the Galaxy Vol. 3, addresses his character’s future in the Marvel Cinematic Universe.

Adam Warlock actor, Will Poulter, addresses the future for his character in the Marvel Cinematic Universe. After numerous Easter eggs teasing his eventual arrival, the supreme being was first referenced by name during Guardians of the Galaxy Vol. 2‘s post-credits scene. Ayesha (Elizabeth Debicki), leader of the Sovereign race, creates a new superweapon named “Adam” whom she plans to destroy the Guardians with. While the character is never actually seen, the scene serves to set up his appearance in the third movie.

Filming wrapped on Guardians of the Galaxy Vol. 3 earlier this month, and the film is scheduled to premiere on May 5, 2023. Chris Pratt returns to lead the cast once more as Peter Quill/Star-Lord alongside Zoe Saldaña as past Gamora, Dave Bautista as Drax, Vin Diesel as Groot, Bradley Cooper as Rocket, Karen Gillian as Nebula, and Pom Klementieff as Mantis. Poulter joined the cast of Guardians 3 as Adam Warlock in October 2021, though details about his role in the film remain elusive.