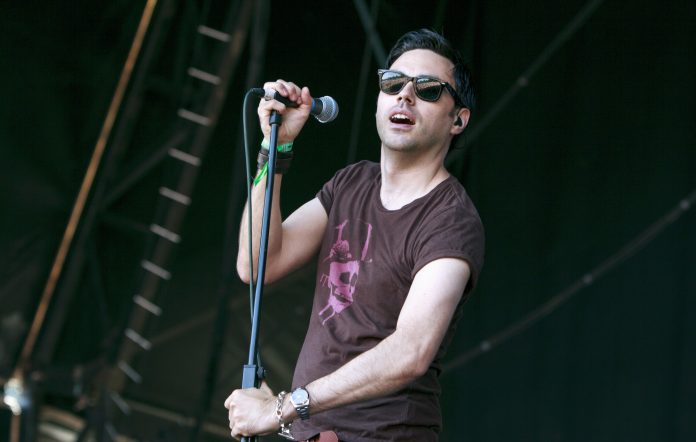 After teasing their return with posters around London, the group have now confirmed they will get back together for a show in the city later this year. Speaking to fans on a Facebook Live stream earlier this evening, frontman Richard Archer shared details of the gig, which will take place at London’s O2 Forum Kentish Town on October 1, 2022.

“You may have seen the signs around town – 1st of October 2022, we’re getting the band back together,” Archer began. “As if you hadn’t guessed.”

He went on to call the venue one of his favourites, saying: “I’ve seen some amazing gigs there and one of my favourite of our gigs we did there as well. So we’re gonna be going back there.”

The singer continued: “Everyone’s back in – Ross is back, Kai, Steve. They should be here but apparently they’ve got something better to do. Anyway, everyone’s back in, 1st of October, it’s a Saturday night.”