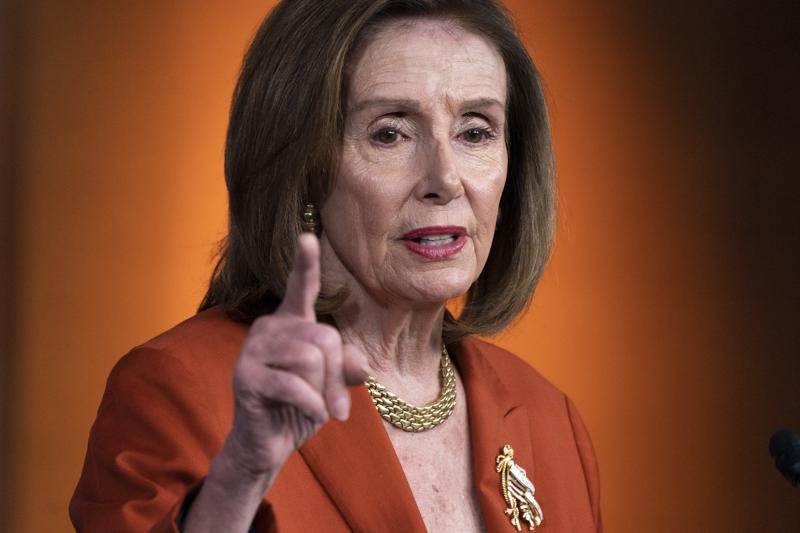 The House approved a “red flag” bill Thursday that would allow families, police and others to ask federal courts to order the removal of firearms from people at extreme risk of harming themselves or others.

Nineteen states and the District of Columbia currently have such “red flag” laws. Under the House bill, a judge could issue an order to temporarily remove and store the firearms until a hearing can be held, up to two weeks later, to determine whether the firearms should be returned or kept for a specific period. The bill passed on a mostly party-line vote of 224-202.

“We are painfully aware that we cannot do enough to save every life, and there is no one answer that will solve this problem,” said Rep. Jerrold Nadler, the Democratic chairman of the House Judiciary Committee. “But we do know that taking guns out of the hands of people who pose a danger to themselves, or others, would save countless lives.”