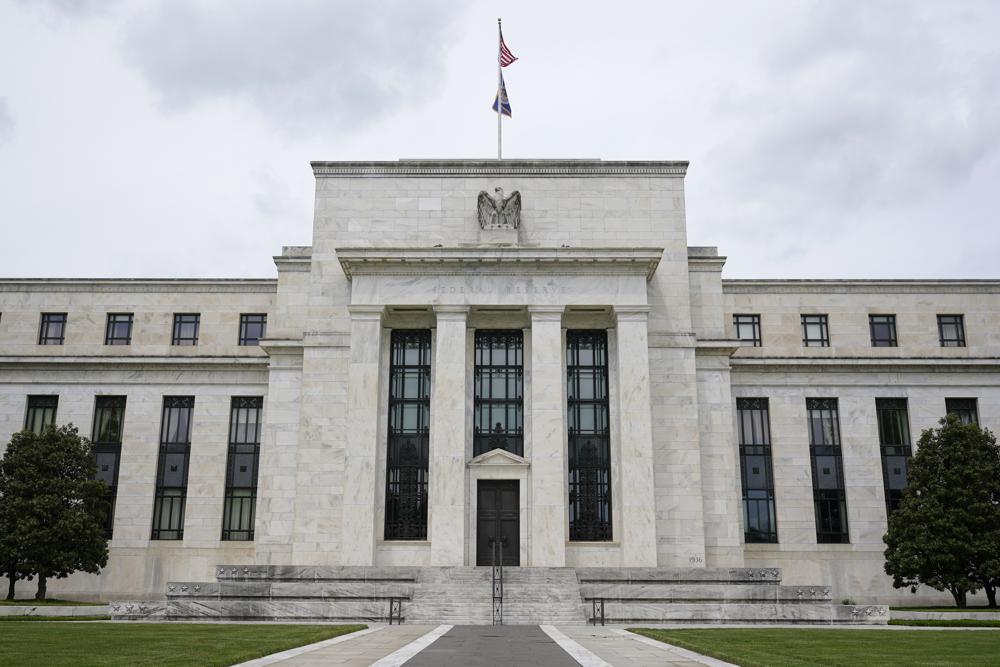 Record-low mortgages below 3% are long gone. Credit card rates will likely rise. So will the cost of an auto loan. Savers may finally receive a yield high enough to top inflation.

The substantial half-point hike in its benchmark short-term rate that the Federal Reserve announced Wednesday won’t, by itself, have much immediate effect on most Americans’ finances. But additional large hikes are expected to be announced at the Fed’s next two meetings, in June and July, and economists and investors foresee the fastest pace of rate increases since 1989.

The result could be much higher borrowing costs for households well into the future as the Fed fights the most painfully high inflation in four decades and ends a decades-long era of historically low rates.

Chair Jerome Powell hopes that by making borrowing more expensive, the Fed will succeed in cooling demand for homes, cars and other goods and services and thereby slow inflation.