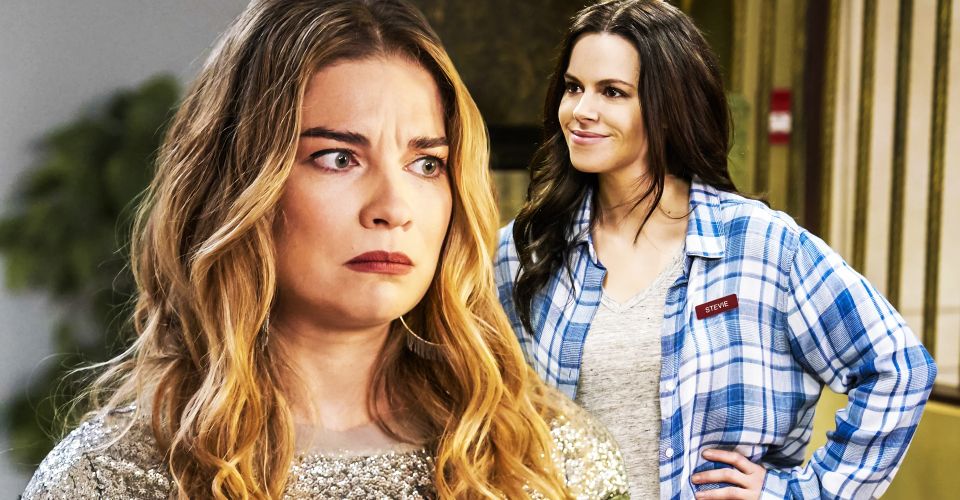 Schitt’s Creek birthed some of television’s most memorable characters, including the flamboyant Alexis Rose (Annie Murphy), and the cynical Stevie Budd (Emily Hampshire), while also saving their acting careers from a premature ending. Schitt’s Creek‘s popularity would not have achieved its humongous scale without the actors who brought each character to life, which Dan and Eugene Levy had valued from its conception. With even the title Schitt’s Creek originating from Eugene Levy’s life, creating unique and real characters underneath the drama is something that would not have been possible without Annie Murphy and Emily Hampshire.

Starting its journey on CBC from 2015 to 2020, Schitt’s Creek introduced the affluent Rose family who, at the start of the show, had just lost everything except the deed to the town of Schitt’s Creek, which Johnny Rose (Eugene Levy) had bought as a joke for his son David (Dan Levy). Along with David’s sister Alexis (Annie Murphy), and their mother Moira (Catherine O’Hara), the family was forced to move to the humble, hardly diamond-studded town to have a roof over their heads. Upon their arrival at the local motel, they met Stevie (Emily Hampshire), the begrudging motel employee who would later take over as the owner. Throughout the show’s six seasons, the family became engrained into the community while never abandoning the elaborate personalities that audiences fell in love with.