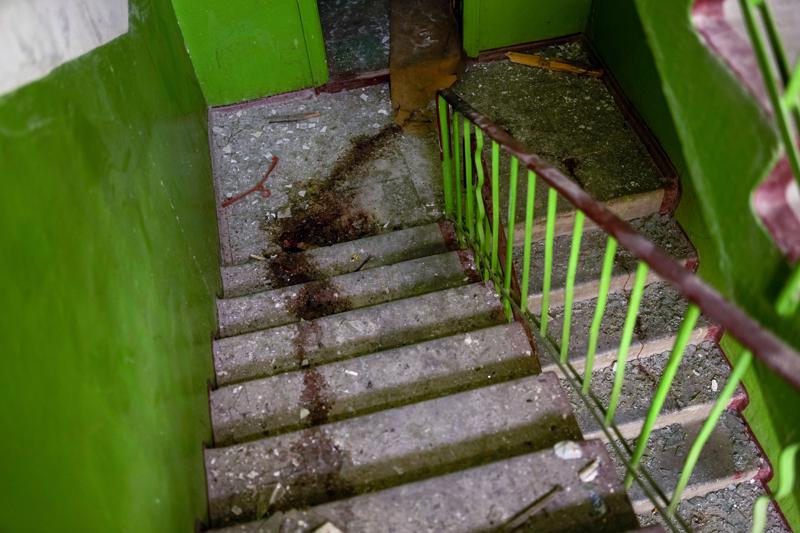 In the most significant effort yet to punish Russia for its war in Ukraine, the European Union agreed to ban the overwhelming majority of Russian oil imports after tense negotiations that tested how far the bloc is willing to go to ostracize Moscow.

From the moment Russia invaded on Feb. 24, the West has sought to make Moscow pay economically for its war. But targeting its lucrative energy sector was seen as a last resort in Europe and has proved hardest, since the bloc relies on Russia for 25% of its oil and 40% of its natural gas. European countries that are even more heavily dependent on Russia have been especially reluctant to act.

In a move unthinkable just months ago, EU leaders agreed late Monday to cut around 90% of all Russian oil imports over the next six months.