‘It’s a human rights issue’: Thousands across US join global protests in solidarity with Palestine 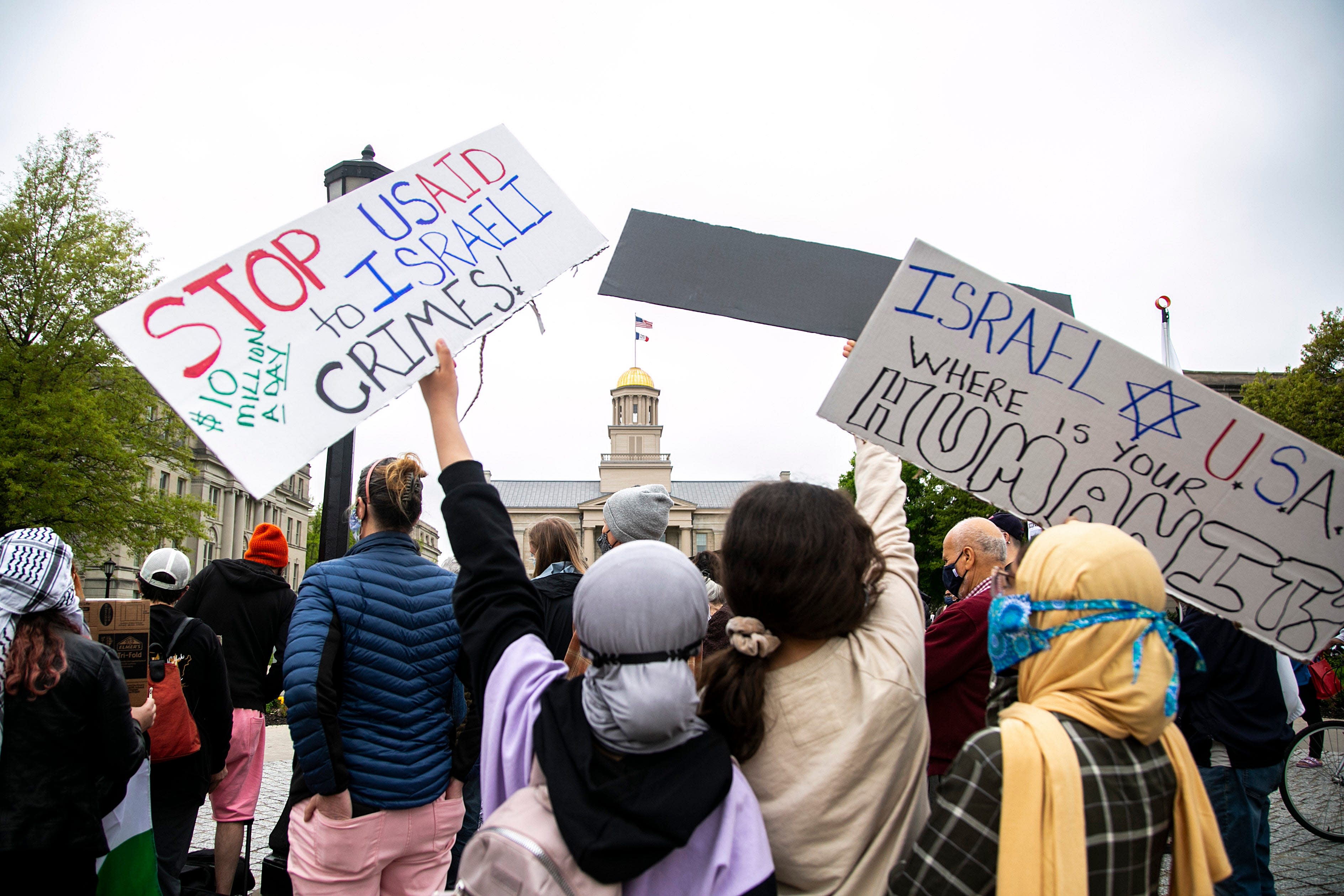 Thousands of people across the nation joined global protests this weekend to stand in solidarity with Palestinians in Gaza and demand an end to Israel airstrikes that have killed upwards of 192 civilians.

Protests extended as far as Los Angeles to New York on Saturday, the 73rd anniversary of al-Nakba, meaning “catastrophe,” so named for the 1948 expulsion of more than 700,000 Palestinians from their home in East Jerusalem.

In Louisville, Kentucky, a student organizer from the university there told The Courier-Journal that this year’s commemoration is especially important.

“This is not just a Palestinian issue; it’s a human rights issue,” said the student, who did not want to be named out of concern for her Palestinian family’s safety. “This is a humanitarian thing, and as Americans, we do have a duty to speak up about this because our own tax dollars are funding the Israeli military.”

Further west, a rally in Phoenix saw hundreds gather at the Capitol to stand in solidarity with Palestinians.