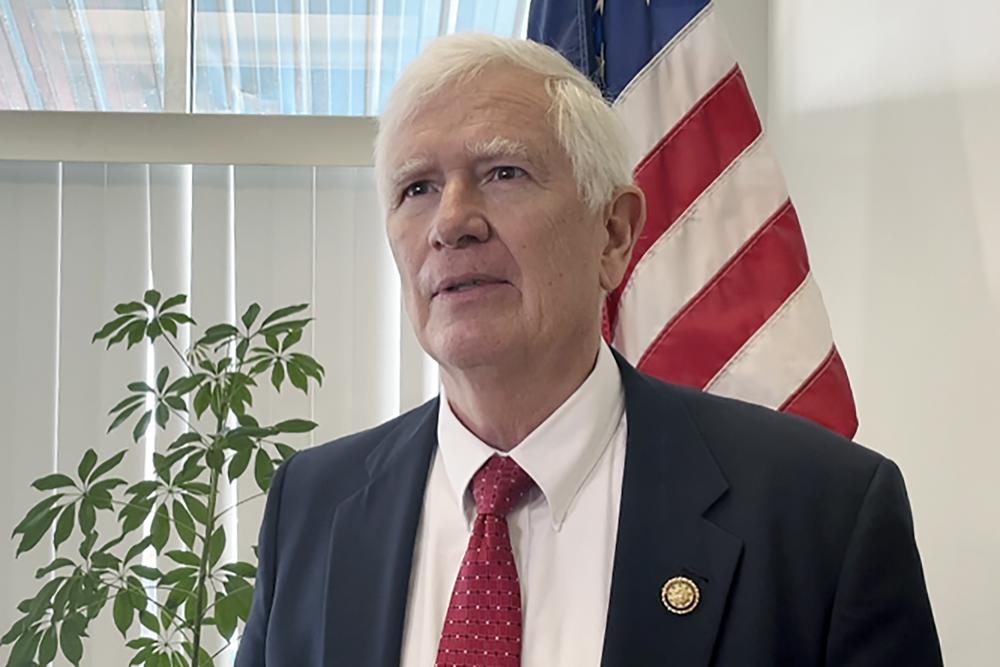 The committee sent letters to GOP Reps. Mo Brooks of Alabama, Andy Biggs of Arizona and Ronny Jackson of Texas — three members of the ultra-right House Freedom Caucus that have in recent years aligned themselves with Trump. Jackson and Biggs quickly ruled out cooperating and accused the committee of sending the requests to the media before them.

The nine-member panel is asking for the members of Congress to testify about their involvement in meetings at the White House, direct conversations with then-President Trump as he sought to challenge his loss in the 2020 presidential election, and the planning and coordination of rallies on and before Jan. 6, 2021.