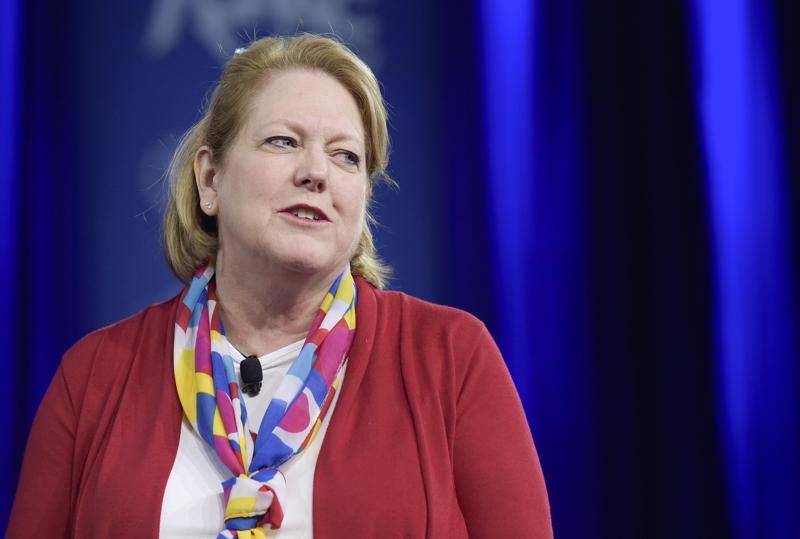 The House committee investigating the Jan. 6, 2021, insurrection at the Capitol will ask Virginia Thomas, the wife of Supreme Court Justice Clarence Thomas, for an interview, the panel’s chairman said Thursday.

Thomas, a conservative activist, communicated with people in President Donald Trump’s orbit ahead of the attack and also on the day of the insurrection, when hundreds of Trump’s supporters violently stormed the Capitol and interrupted the certification of Joe Biden’s victory.

Mississippi Rep. Bennie Thompson, the Democratic chairman of the panel, said that “it’s time for her to come talk” to the committee after investigators discovered information that refers to Thomas — known as Ginni — in communications they have obtained relating to one of Trump’s lawyers, John Eastman. Eastman was advising Trump in the weeks and days ahead of the attack as the president pushed Vice President Mike Pence to try to object or delay Biden’s certification on Jan. 6.