Jay-Z says his second album ‘In My Lifetime, Vol 1’ “haunts” him 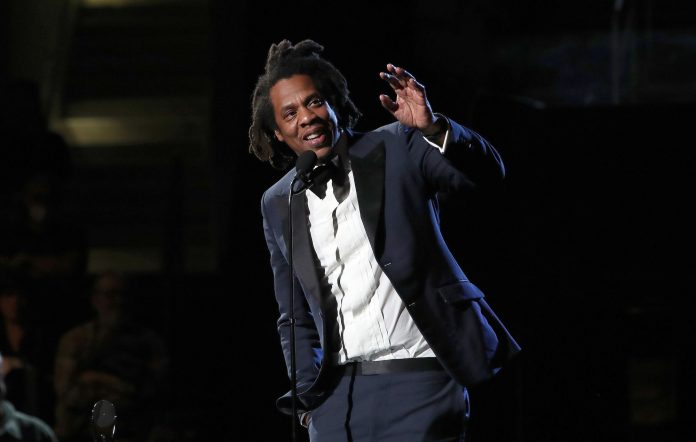 The rapper released the record in 1997, with it placing at Number Three on the Billboard 200 chart in the US.

Questlove quote-tweeted a fan on Twitter earlier today (January 16) who assessed that one of the album’s singles, ‘(Always Be My) Sunshine (featuring Babyface and Foxy Brown)’ “got an unnecessarily bad rap”. “Actually holds up better now than it did then,” they added.

Questlove replied: “Our main argument is his hate for Vol 1. He is embarrassed for trying to make a monster & not putting numbers up. But ALOT of this lp contains his best moments.

In a series of follow-up tweets, the musician, DJ and music historian added that the track ‘I Know What Girls Like’ “got shafted” and that ‘Imaginary Players’ “created HOV”. He also highlighted the tracks ‘Streets Is Watching’ and ‘Friend Or Foe ’98’.

Jay-Z replied hours later, saying that he agreed with Questlove’s analysis. “More so, I know what could have been, so it haunts me,” the rapper wrote. “Streets Is Watching was the first song made!”