JPMorgan, UBS, Wells Fargo to allow US employees take day off for Juneteenth 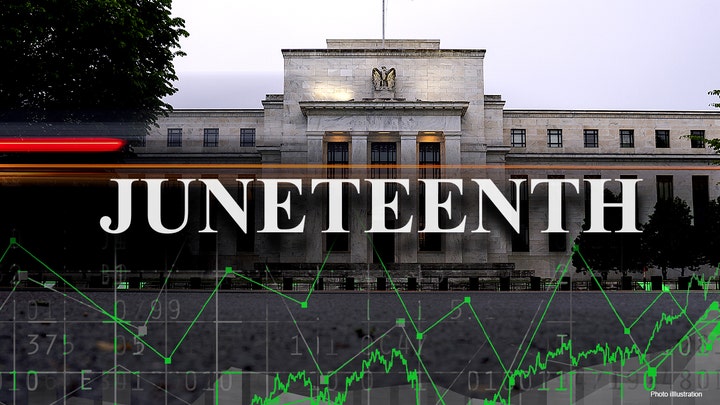 JPMorgan Chase & Co will give its U.S. employees one floating day off for the newly implemented Juneteenth federal holiday, according to an internal memo seen by Reuters.

While the holiday falls on a weekend, employees can coordinate with managers for a paid day off between July 1 and Dec. 31, the memo from Chief Executive Officer Jamie Dimon and global head of diversity and inclusion Brian Lamb said.

President Joe Biden signed a bill on Thursday to recognize June 19, or “Juneteenth,” a federal holiday marking the end of legal enslavement of Black Americans.

It marks the day in 1865 when a Union general informed a group of enslaved people in Galveston, Texas that they had been made free two years earlier by President Abraham Lincoln’s Emancipation Proclamation during the Civil War.