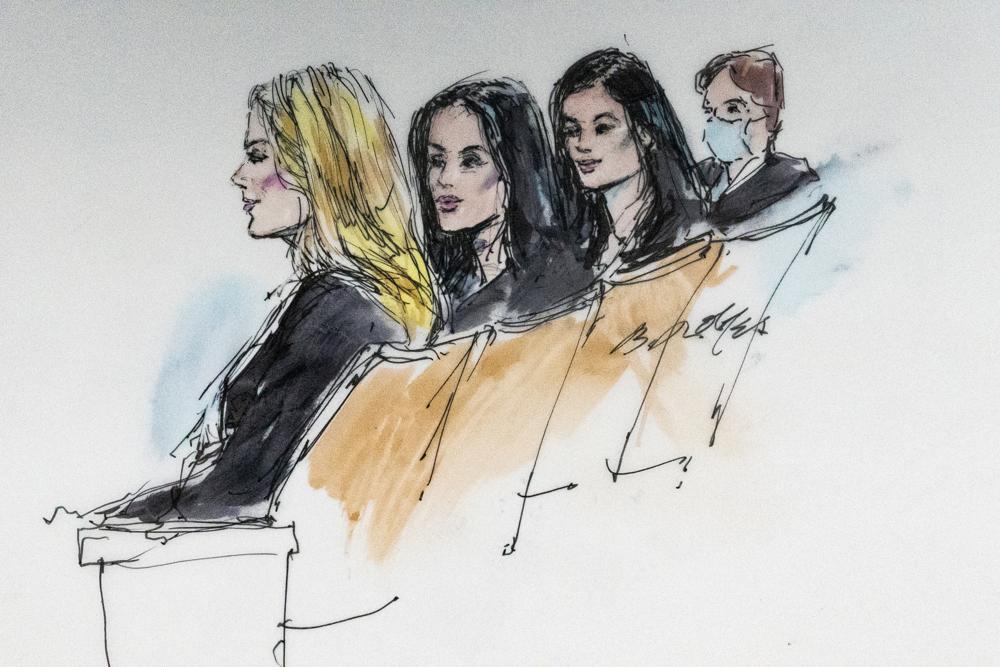 A jury on Monday gave a sweeping win to the Kardashian family in former reality TV star Blac Chyna’s lawsuit against them.

The Los Angeles jury found that none of the members of the famous family defamed Chyna, nor did any interfere with her contract by convincing the E! network to cancel her reality show “Rob & Chyna.”

The four Kardashian defendants attended nearly the entire trial, but when the verdict was read all were in New York at the Met Gala, where this year’s theme was “Gilded Glamour.”

Chyna was in court for the verdict. She had no visible reaction.

After about 10 hours of deliberations, the jurors decided on the long jury form that the Kardashians often acted in bad faith, finding that they were not justified in telling the executives and producers of “Rob & Chyna” that Chyna abused their son and brother Rob Kardashian. But they found that it had no substantial effect on Chyna’s contract or the fate of the show, and she was awarded no damages.