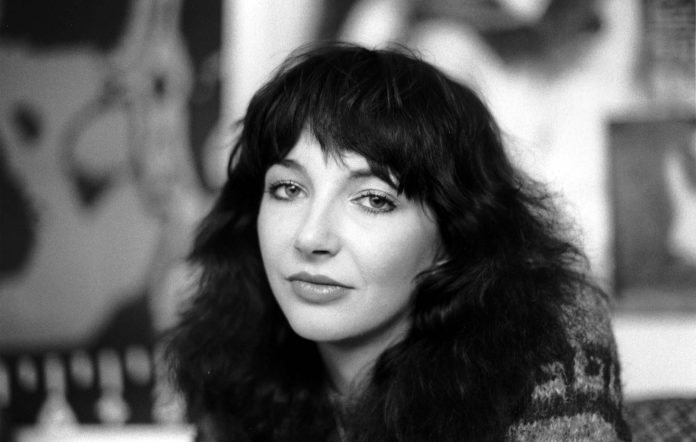 Kate Bush reportedly gave permission to Stranger Things to use her song ‘Running Up That Hill’ because she’s fan of the series.

Streams of the ’80s synth pop track had increased by 153 per cent after the song appeared on the latest season of the Netflix show. Bush’s seminal hit features on the first episode, in a key moment involving Max Mayfield (Sadie Sink).

The song, taken from Bush’s ‘Hounds of Love’, overtook ‘Wuthering Heights’ on Spotify to become her most popular title on the service after it experienced a surge in streams on Spotify. It was described as “the biggest gainer on the Global Spotify chart” by the streaming giants.

Now, the show’s music supervisor Nora Felder has explained to Variety how they were able to get Bush’s permission to use the track on the show.

“Each of the prospective song placements in the initial scripts was tagged with the placeholder, ‘TBD Max song’,” Felder said. “From there, I made an effort to internally align myself with what the Duffers felt were the most important elements needed, and my own intuitive grasp of Max’s complex feelings.”