Kehlani loses sleep in choreography-filled ‘Up At Night’ video 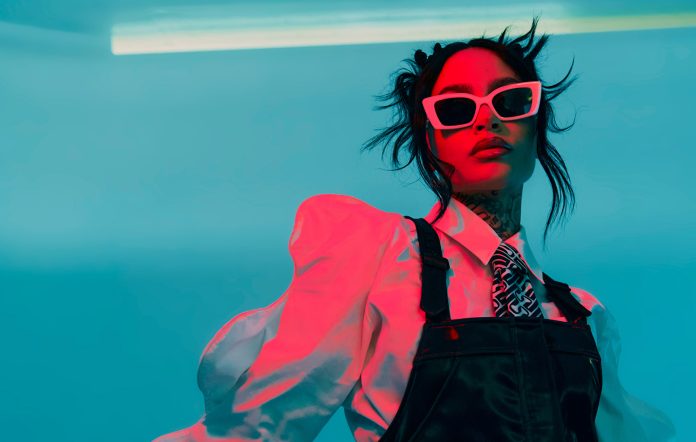 The song appears on the Californian R&B artist’s third studio record ‘Blue Water Road’, which came out last Friday (April 29). Justin Bieber features on the album version of the track, but is notably absent from the new visuals.

At the start of the clip, Kehlani – full name Kehlani Ashley Parrish – asks their phone to “play my sleep playlist” before getting into bed. She then sings ‘Up At Night’ with their eyes closed as sinister-looking silhouette figures are cast across the sheets.

Suddenly, we switch to a scene that sees Kehlani and a crew of backup dancers unleash a ’00s girl group-style choreographed routine. The star appears in various other locations – including a glitzy black-and-white setting – but ultimately ends up back in bed.

Explaining the meaning behind the song, Kehlani said: “It’s about having a healthily obsessed relationship. You’re telling someone, ‘I love you so much it keeps me awake at night’.”