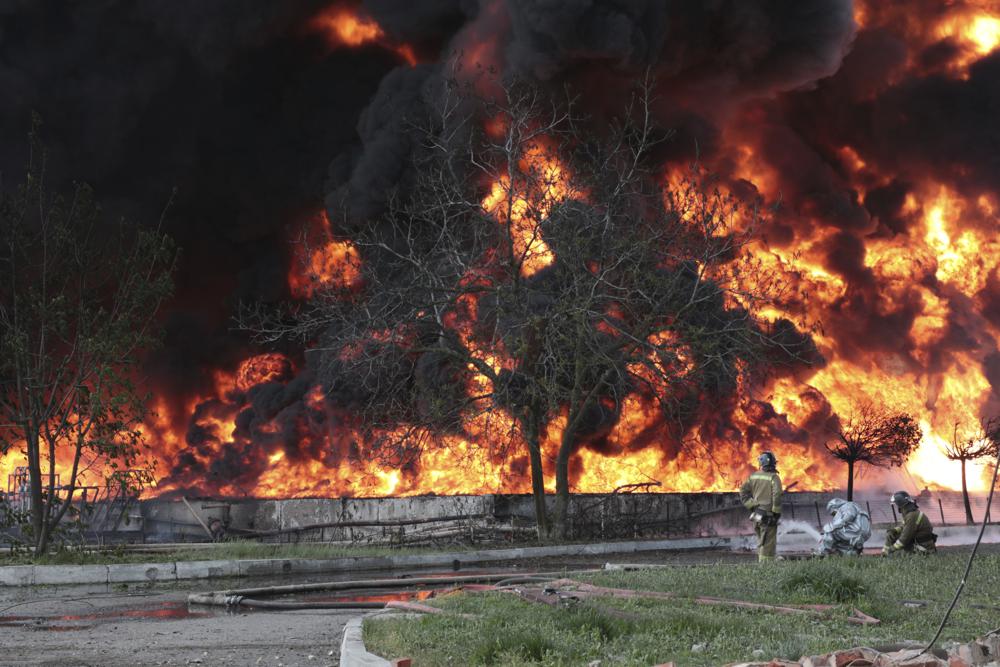 The United Nations says more than 300 civilians from the besieged southeastern city of Mariupol and four other towns have been evacuated to Ukrainian-held Zaporizhzhia in a second successful operation to get civilians out of areas subject to Russian shelling and attacks.

Osnat Lubrani, the U.N. humanitarian chief in Ukraine, said in a statement that many of the civilians from Mariupol, Manhush, Berdiansk, Tokmak and Vasylivka came Wednesday with nothing but the clothes they were wearing and are now getting humanitarian assistance. She said they’ll also receive “much- needed psychological support.”

Ukrainian President Volodymyr Zelenskyy said the 344 evacuated Wednesday are in addition to the more than 150 people who were evacuated earlier this week from the bunkers under the Azovstal steel mill in Mariupol, which is surrounded by Russian troops and reportedly came under renewed fire on Wednesday.